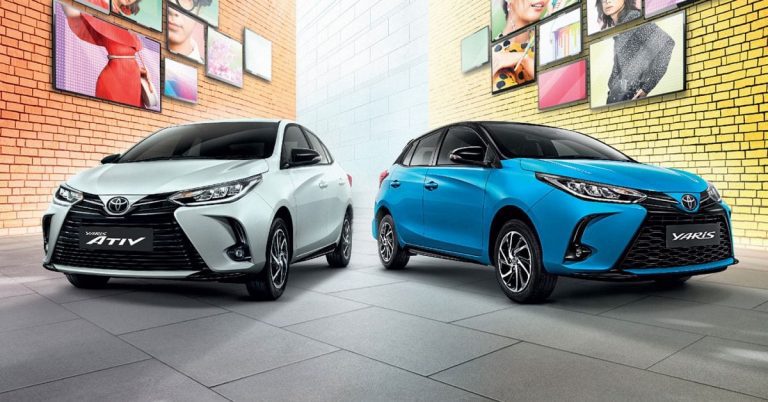 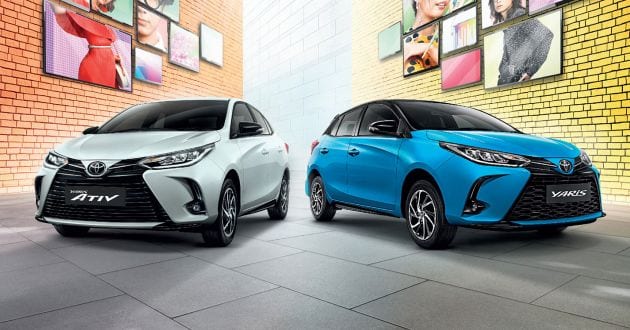 Covid-19 has destroyed the world economy and people across the world have put off buying big ticket items such as cars to weather the storm. Now that statement sounds pretty legit, and you might have even heard it from the many pessimists around, but is it true?

So, global lockdowns and Malaysia’s movement control order (MCO) were really bad for businesses, but have we turned the corner? The queues at shops with sales, and how fast sizes run out online seem to hint at it. In our car scene, the government’s sales tax waiver has seen some car companies run out of stock – yes, Malaysians are buying one hundred thousand ringgit cars to save a few thousand ringgit. And it’s not just here, too. 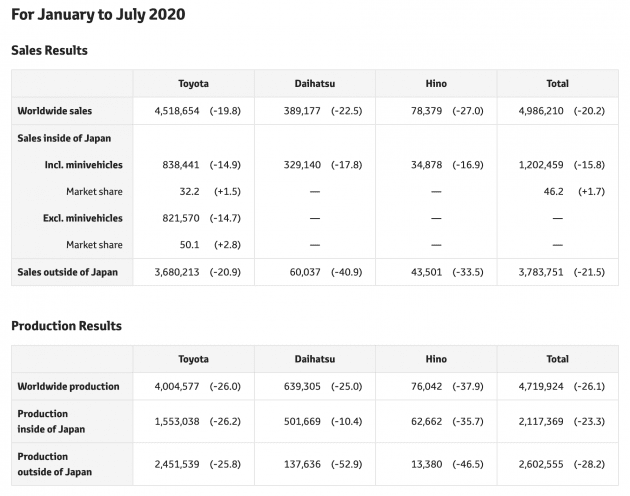 Toyota’s projections for worldwide sales were around -15% from July to September, around -5% from October to December, and around +5% from January to March 2021, with an expected return to the previous year’s levels around the end of 2020 to the beginning of 2021.

Global production in July was down 10.2% year-on-year (compared to down 24% y-o-y in June), and the recovery trend is continuing. Production in the US and China exceeded previous year’s levels (RAV4 and Camry are strong in China; pick-up trucks, Camry and Highlander Hybrid selling well in America), and domestic production in Japan recovered to 78% of 2019’s level.

Cumulative year-to-date sales for the first seven months of the year stood at 3,783,751 units, which is 21.5% lower than Jan-July 2019. YTD production is 4,719,924 units, down 26.1%. With a strong global presence across regions, Toyota’s sales and production results are a decent barometer for the auto industry’s health. We’ll look out for other signs, but it could be business as usual sooner than we think.