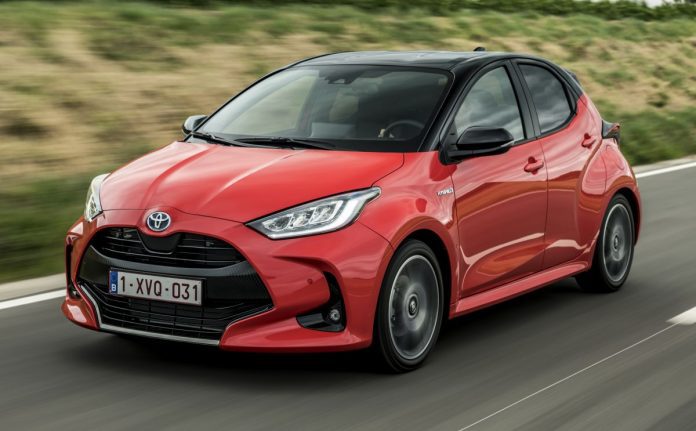 The ongoing global chip shortage continues to affect automotive production, this time at Toyota. While the world’s largest automaker by vehicle sales last year has weathered the effects of that shortage better than its immediate rivals, it isn’t immune, announcing that it will be halting production on assembly lines at two plants in Japan for up to eight days next month due to the shortage in semiconductors.

The halt in production, which represents the automaker’s first domestic output adjustment due to the issue, will impact the production of three models, namely the C-HR, the Yaris Cross and the Yaris hatchback, to the tune of 20,000 units, Kyodo News reports.

The company said a total of three lines will go offline for three to eight business days from June 7 at plants located in the northeastern prefectures of Iwate and Miyagi. However, the impact isn’t as severe as that being felt by other Japanese carmakers, at least for now. Last week, Nissan said it would be making fewer cars this year due to the lack of chips. It forecast that its global production output will be down by approximately 500,000 units, but added that it is planning countermeasures to get production back up on track. Likewise, Mazda expects that its production will be reduced by 100,000 units in the current fiscal year.

Analysts predict that the semiconductor crisis, which emerged late last year, will last well into 2022, possibly into 2023. The historic shortfall in chips supply has forced many automakers to cut back on production, and experts believe this will result in millions of vehicle sales to be lost this year alone.

Cricket: Cricket-No need for panic but South Africa batsmen need to step up –...