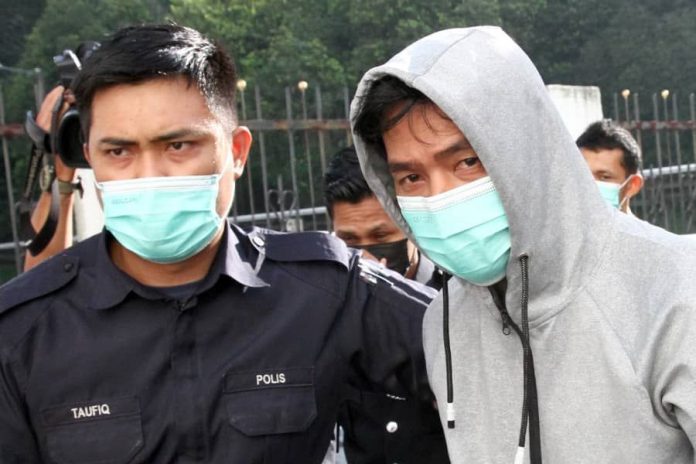 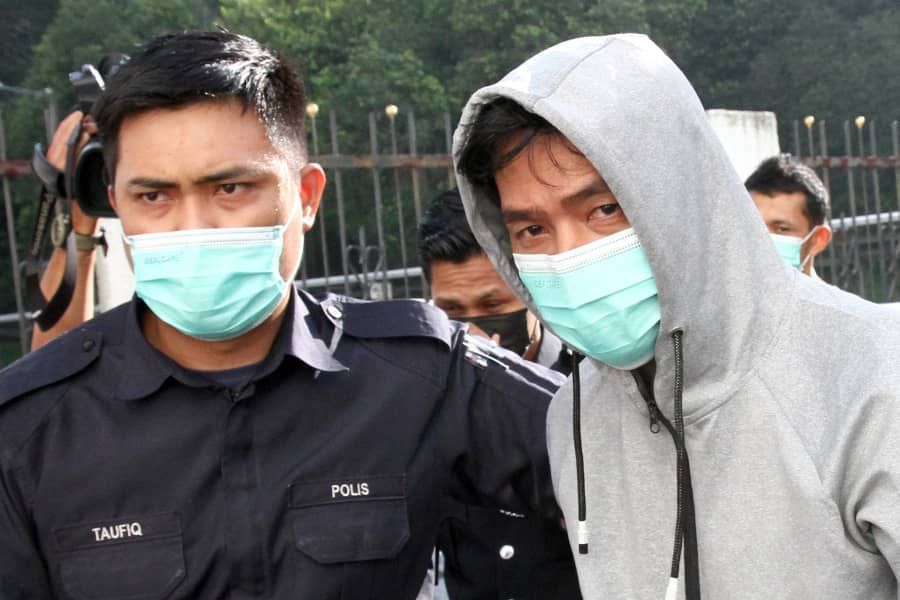 JOHOR BARU: A man has been charged with beating up his pregnant wife at the Sessions Court here.

Trader Rosmaini Abd Raof, 38, pleaded not guilty when the charge was read in front of Judge VM Mabel Sheela.

According to the charge sheet, Rosmaini caused serious injuries to Jahidah Nordin @ Sylvester, 43, by hitting her on the head, face and hands. He is also accused of stomping on the victim’s back.

He allegedly committed the offence at about 6am on May 4 in a flat at Kampung Aman in Larkin here.

He was charged under Section 325/326A of the Penal Code and could be sentenced up to 14 years in jail with a fine if found guilty.

The case was prosecuted by Deputy Public Prosecutor Nur Sulehan Abd Rahman while the accused was unrepresented.

Nur Sulehan asked for the bail to be set at RM30, 000 due to the serious injuries suffered by the victim.

The accused, however, asked for lower bail, saying that he has seven children and three wives to care for.

Mabel Sheela allowed bail at RM7, 000 with two sureties and set July 25 for next mention.

The accused is also required to report to the nearest police station once a month and not allowed to be in contact with the victim.

In previous reports, the police were said to have arrested a wanted man at Taman Bukit Angsana in Kuala Lumpur on June 11 for allegedly beating up his pregnant wife.

The woman, a public servant, was admitted to the intensive care unit at Hospital Sultanah Aminah here before being transferred to Hospital Tuanku Ja’afar in Seremban.