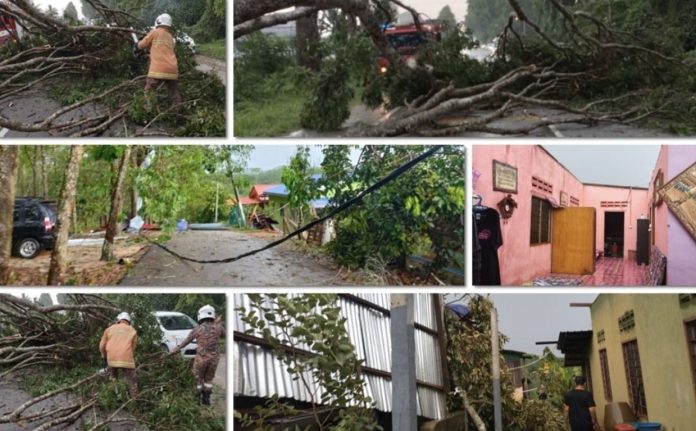 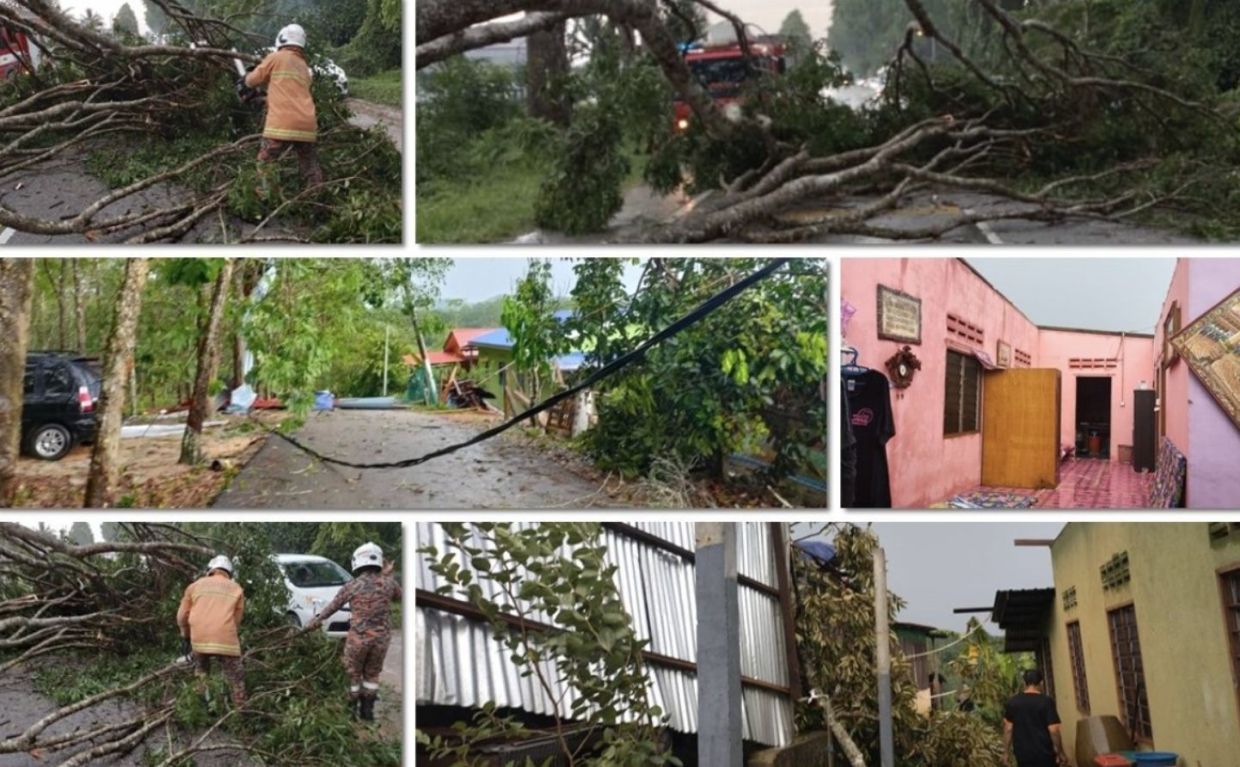 SEREMBAN: Three houses in Kampung Gedok, Gemencheh close to right here had been damaged after a storm and heavy rain hit the realm.

Gemenceh Fire and Rescue Station chief Norfaizal Ahmad stated the 4.50pm incident on Monday (May 9) additionally brought about the roofs of houses to be blown away by robust winds.

Some houses had been additionally damaged after being hit by fallen bushes.

“The storm additionally brought about 10 bushes to be uprooted alongside the Gemencheh-Gemas fundamental highway and Jalan Kampung Gedok, ensuing in the realm being closed briefly to site visitors.

“Works to remove the fallen trees and debris are ongoing,” he stated when contacted by Bernama right here.

However, he stated thus far, no accidents had been reported.

Norfaizal additionally stated that particulars of the affected houses had been handed over to native authorities for additional motion.

He reminded residents to watch out {of electrical} hazards and landslides. – Bernama