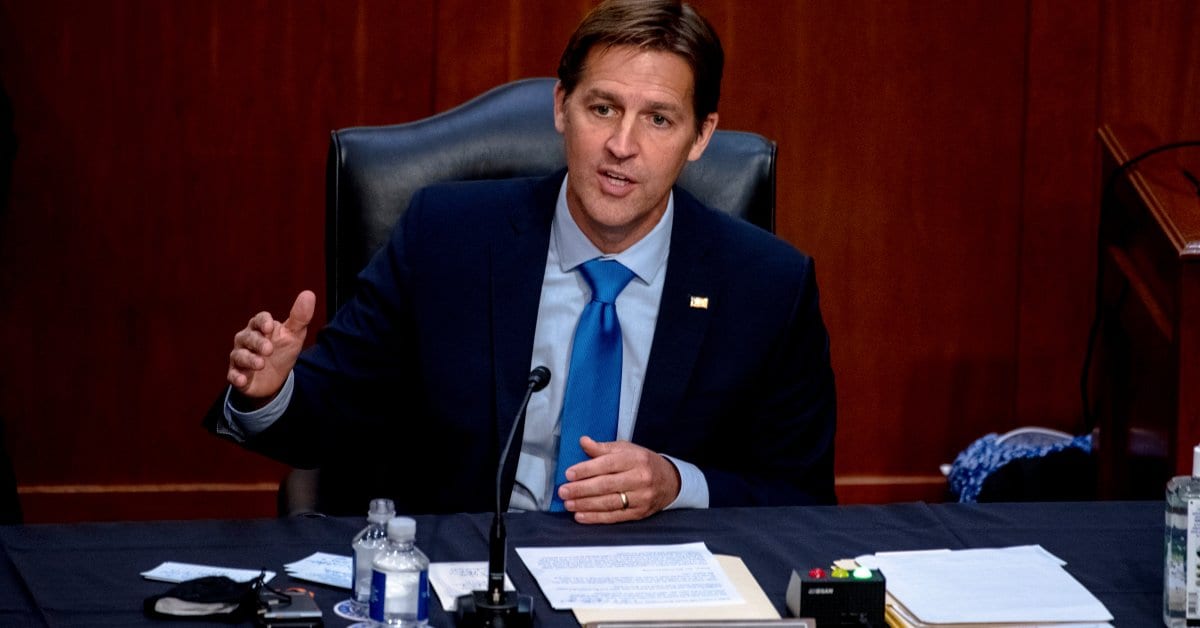 WASHINGTON — President Donald Trump pushed back Saturday at Sen. Ben Sasse on Twitter, calling the Nebraska senator “a liability to the Republican Party, and an embarrassment” to the state.

Sasse, who is running for a second term in a reliably red state and is seen as a potential presidential candidate for 2024, made the comments in response to a question about why he has been willing to publicly criticize a president of his own party. He also criticized Trump’s handling of the coronavirus pandemic and said Trump’s family has treated the presidency “like a business opportunity.”

Trump tweeted that Sasse is “the least effective of our 53 Republican Senators, and a person who truly doesn’t have what it takes to be great.”

Trump’s tirade continued throughout the day as he compared Sasse to former U.S. Sens. Bob Corker of Tennessee and Jeff Flake of Arizona, who left the Senate after combative relationships with the president. Trump suggested perhaps Republicans should find “a new and more viable candidate?”