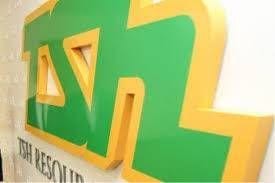 has entered into a deal with a private company Sharikat Keratong Sdn Bhd to sell two oil palm estates and a mill in Kinabatangan, Sabah.

The proposed disposal, TSH said in a filing with Bursa Malaysia today, will allow the group to pare down its borrowings.

“The Board has considered that as the value of the Disposal Properties have appreciated over the years, TSH is in a position to realise the significant gain in value through the Proposed Disposal,” it said.

Under the deal, TSH has agreed to sell a total of 7,431 acres of plantation land in Kinabatangan, as well as the Lahad Datu Palm Oil Mill.