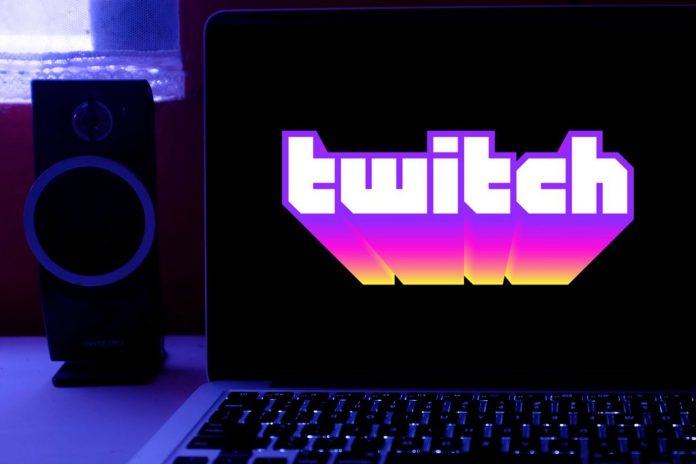 Change is afoot at Twitch, where the streaming platform is extending its partnership with Amazon Prime Video to Android and iOS device users.

Previously, the platform only allowed users to stream series or movies available on Amazon Prime Video on its web version. This option has now been extended to mobile users.

To make use of this new feature, users will still need an Amazon Prime Video subscription. However, Twitch users will now be able to enjoy Watch Parties on Android and iOS smartphones, the streaming platform has announced.

This option allows users to stream content from the Amazon Prime Video catalog online. Users of the platform can then tune into a live broadcast and take part in a chat at the same time as others.

Until now, Watch Parties were only accessible through the streaming platform’s website, offering Amazon Prime Video subscribers a restricted way to access this feature on Twitch.

Although it will now be easier to follow a movie or a series on Twitch via Watch Parties, some broadcasted content may be inaccessible to certain users, depending on their location. Indeed, the content available on Amazon Prime Video varies from country to country. – AFP Relaxnews

Workplace: Odd terms from the new world of work