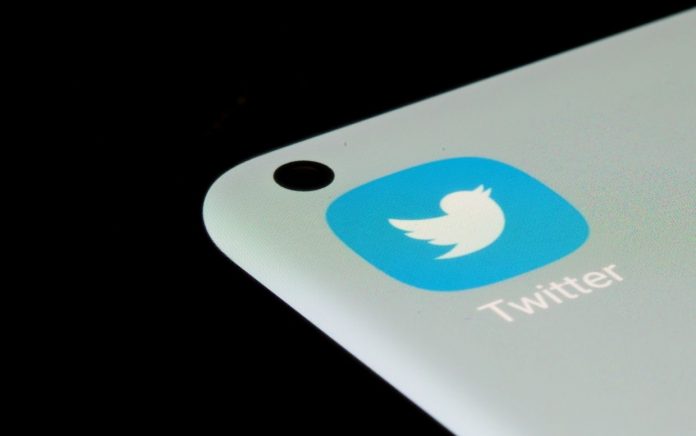 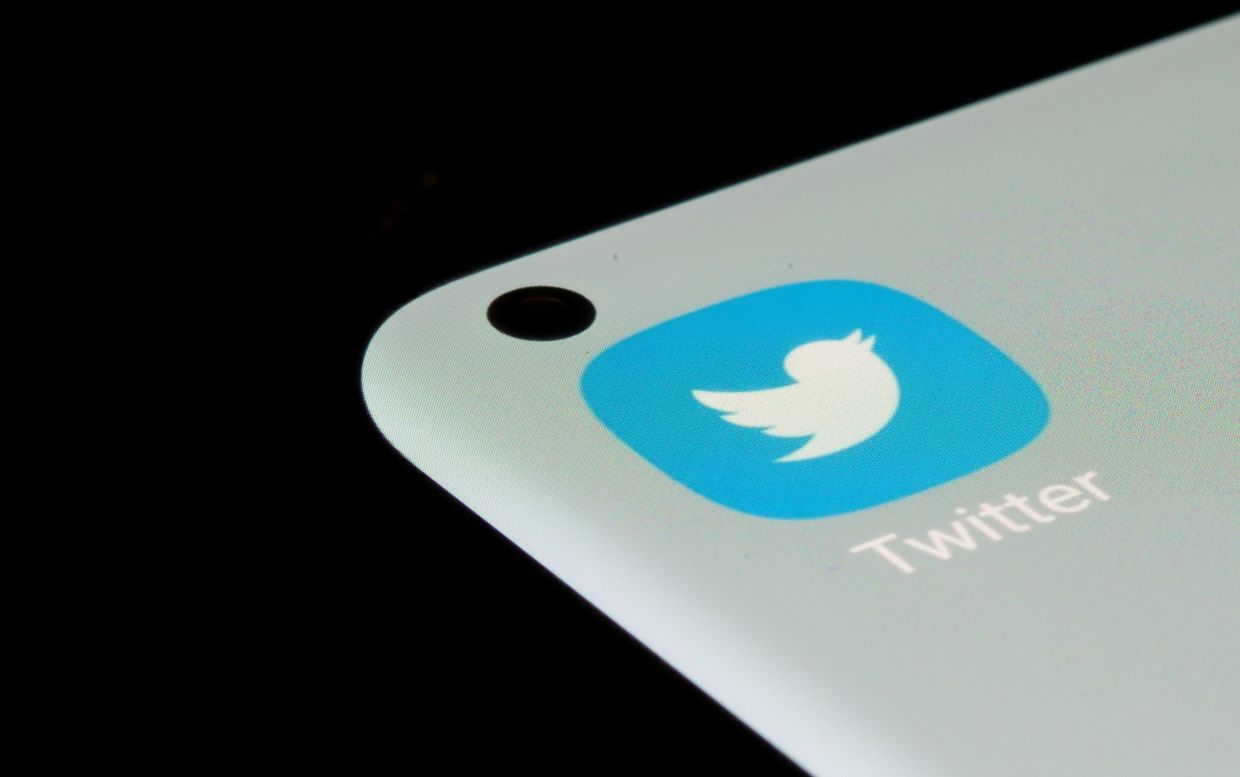 From now on, Twitter users will be able to add captions to their voice tweets. The advance is long-awaited since the launch of the audio function, and underscores the social network’s commitment to accessibility.

Twitter users have been waiting a year to see captions come to voice tweets. Thursday, July 15, the platform announced via the Twitter Support account that captions would finally be rolling out for the voice tweet function. From now on, users will be able to choose to enable automatic captioning for their audio.

While only users of the iOS Twitter application can currently create voice tweets, captions will be available for several languages, including English, Japanese, Spanish, Portuguese, Turkish, Arabic, Hindi, Indonesian, Korean, Italian and French.

To activate the option, simply click the “CC” icon in the right-hand corner of the voice tweet window to launch captions, which are automatically generated when the audio is recorded.

Note that only new voice tweets will be able to benefit from this new accessibility feature.

We took your feedback and we’re doing the work. To improve accessibility features, captions for voice Tweets are rolling out today.

Now when you record a voice Tweet, captions will automatically generate and appear. To view the captions on web, click the “CC” button. https://t.co/hrdI19Itu6 pic.twitter.com/pDlpOUgV6l

Recently, Twitter has been announcing various new functions, as well as calling time on its “stories” format, Fleets.

This new captions function lands well after TikTok rolled out automatic captions to videos in April, as part of a wider strategy to make the platform more inclusive for deaf people or users with hearing impairments. Instagram said it was working on captions for Stories back in May.

In September 2020, Twitter said that it hoped to provide audio transcription for the beginning of 2021, with the creation of two new teams working on inclusivity and accessibility on the platform. – AFP Relaxnews