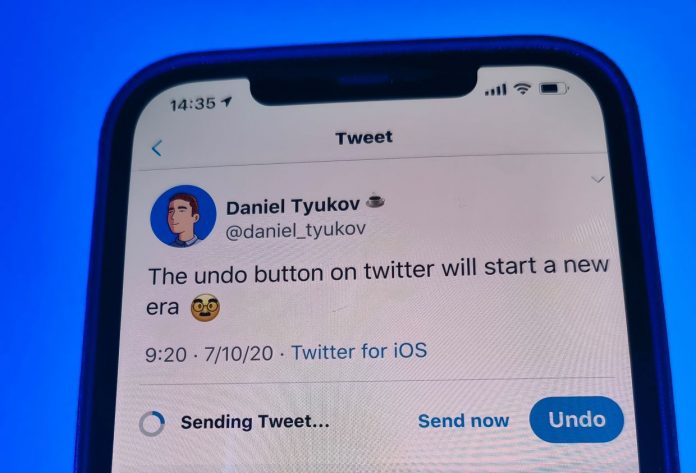 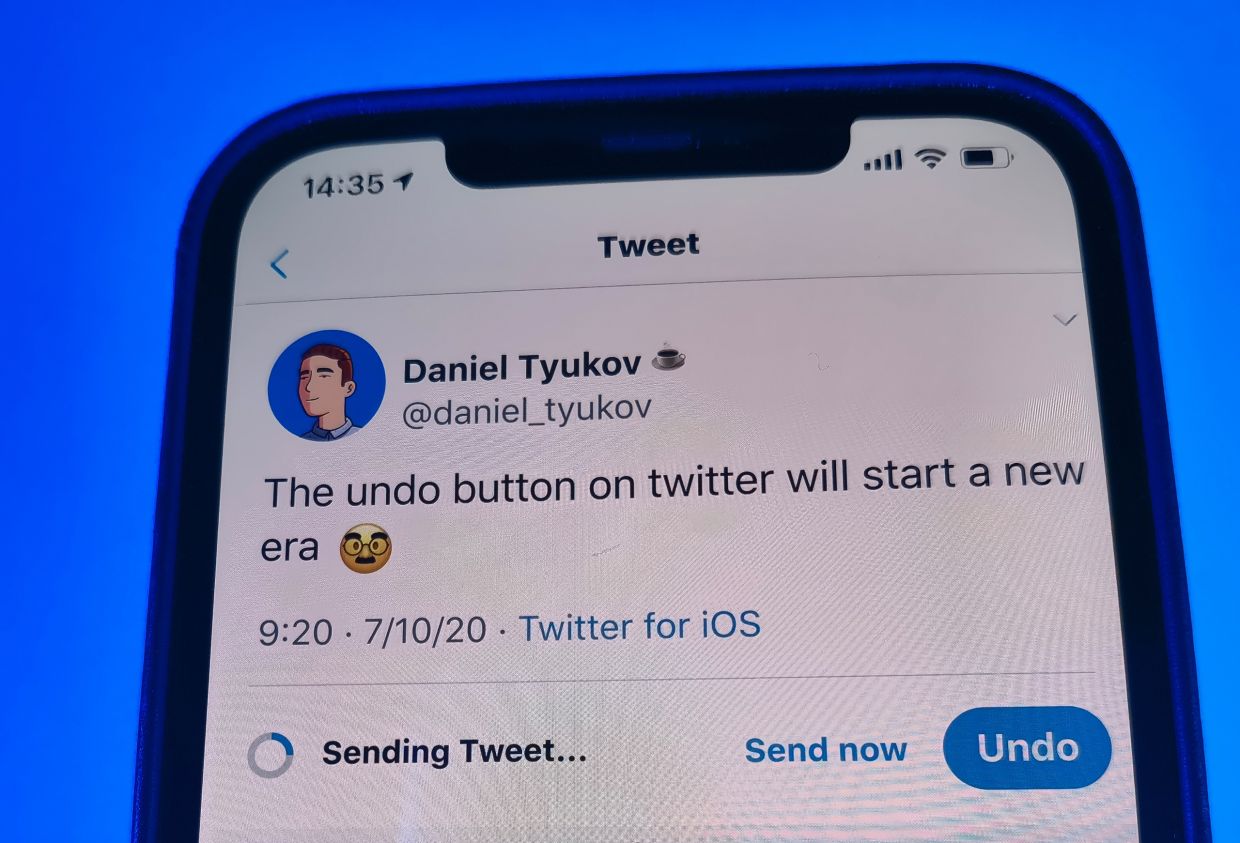 Many of us had hoped this meant an “edit tweet” option was finally coming. Sadly, Twitter’s new premium service falls just short.

Twitter Blue is is the social media giant’s shiny new effort at making itself more user-friendly and pretty, while also making more money.

And while the subscription service does allow users to undo and change a sent tweet for 30 seconds after it was tweeted, the much-requested option to edit sent tweets is still a faraway dream.

Twitter Blue is the first time the company has offered special features to paying users only, and adds the option to better organise saved tweets in bookmark folders.

Subscribers also get their own customer support, Twitter said on Thursday, announcing the initial rollout of the service in Australia and Canada.

However Twitter’s undo option has been criticized as doing little more than delaying the publishing by 30 seconds.

Users are still unable to change their posts in the long run, and instead can just tweak them during the 30-second-delay time after hitting “tweet.”

Twitter has so far earned its money through advertising, but this only makes up a tiny fraction of online advertising compared to Facebook and Google. Twitter has been thinking about additional income from a subscription model for some time. – dpa

Prisoner released by Russia 'treated worse than a dog'

Finding a solution to the ever-shrinking air plane seat