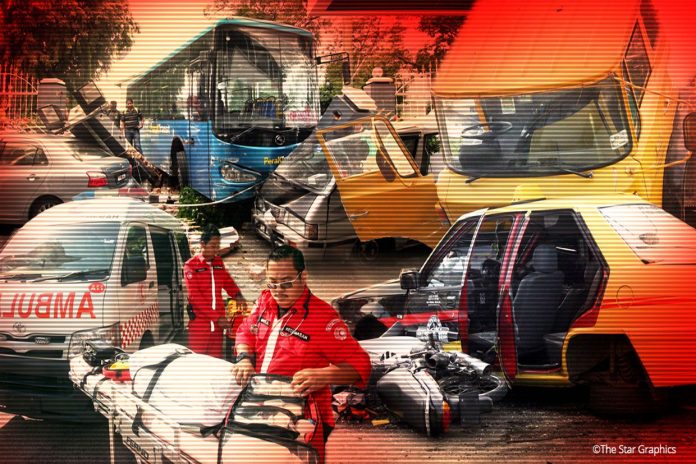 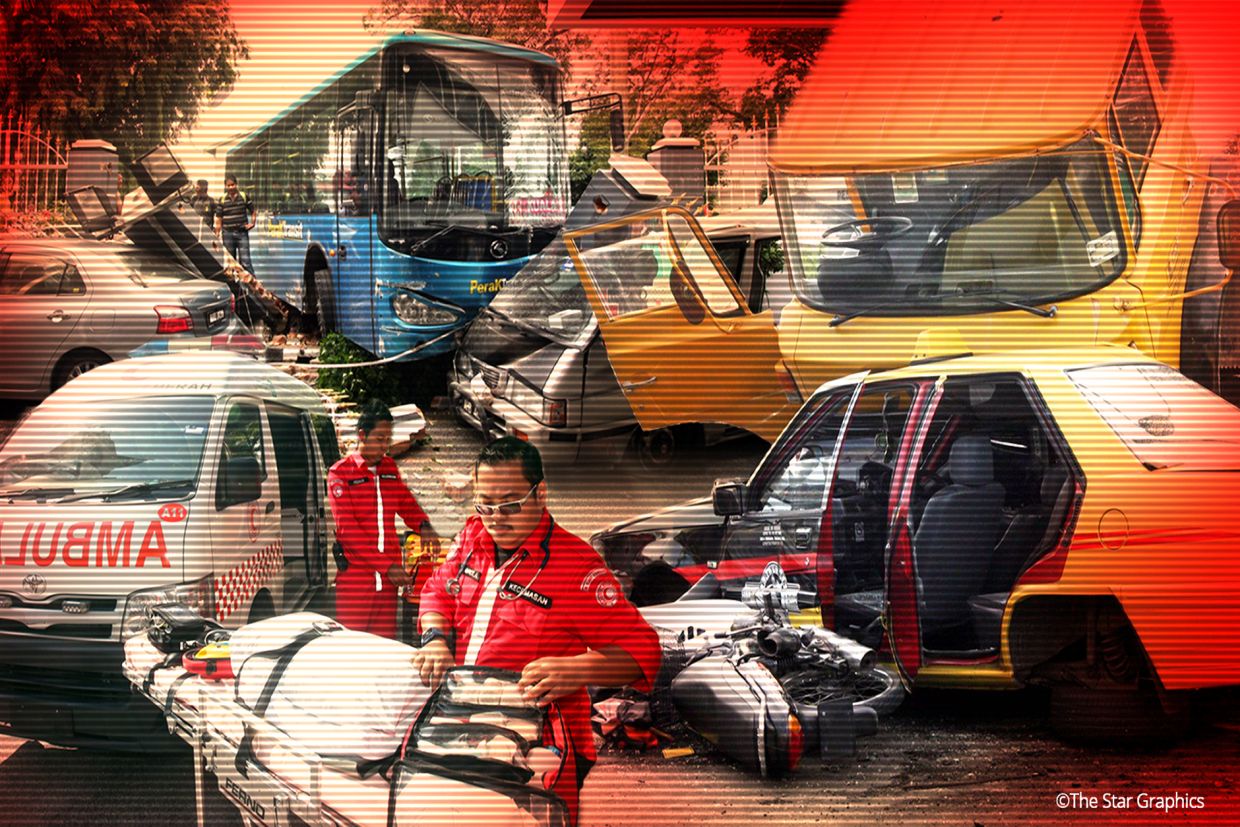 KAJANG: Two policemen lost their lives in a road accident while in pursuit of a mat rempit.

“Investigations showed that the two policemen, a police constable and a sergeant from the Kajang police headquarters, were pursuing the suspect on motorcycles. At KM24.4 of the highway, the two crashed into each other during the chase.

“The area is known for being frequently used for illegal racing. The victims have been sent to the Serdang Hospital for post-mortem,” he said.

At the time of the incident, both policemen were conducting duties under Operasi Samseng Jalanan.