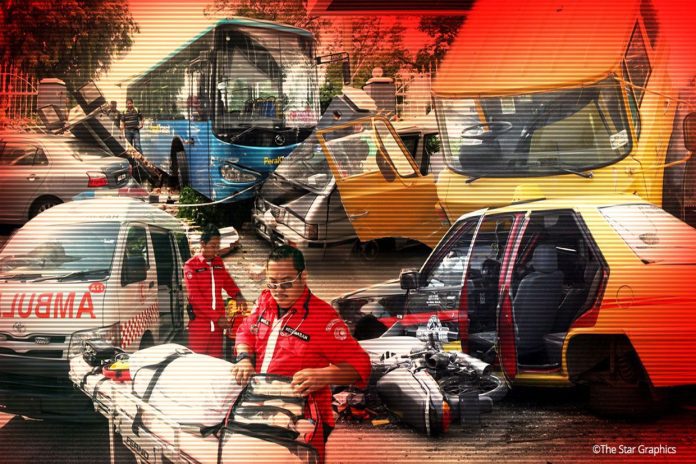 KUANTAN: Two teenagers died after their bike collided with a four-wheel-drive vehicle at KM23 of Jalan Pekan/Batu Balik in Pekan Monday (May 2).

“The collision is believed to have occurred when the victims’ bike from Pekan to Batu Balik skidded whereas negotiating a bend and entered the other lane and collided with a Mitsubishi Triton, which had a father and son on board,” he mentioned in an announcement right here.

Mohd Zaidi mentioned the victims’ our bodies have been taken to Pekan Hospital for post-mortem and additional investigation shall be carried out below Section 41(1) of the Road Transport Act 1987. – Bernama