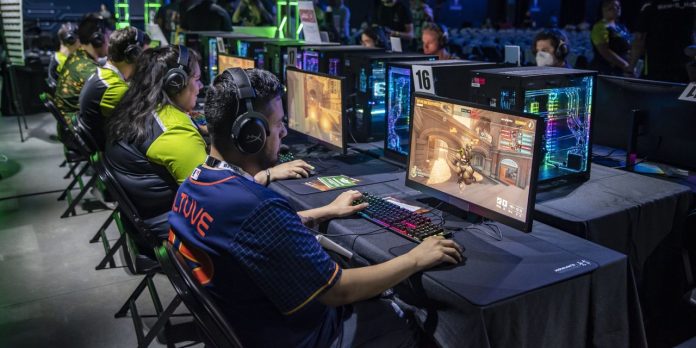 The U.Ok. Competition and Markets Authority stated Wednesday that it was investigating whether or not Microsoft’s $75 billion bid for Activision, the videogame large behind “Call of Duty” and “World of Warcraft,” would cut back competitors in Britain. The probe follows a similar investigation in the U.S. from the Federal Trade Commission.