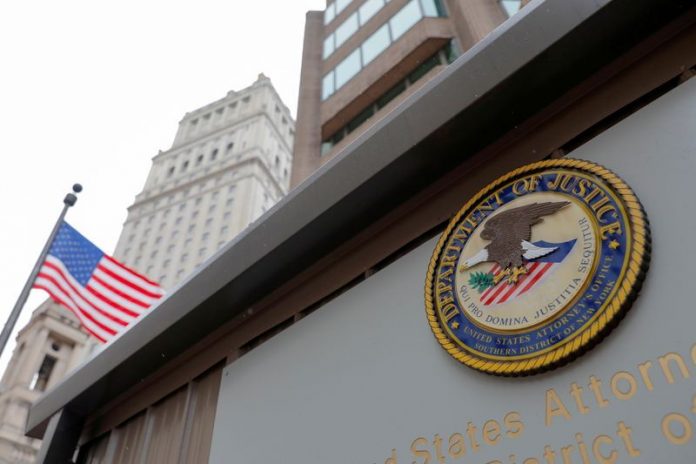 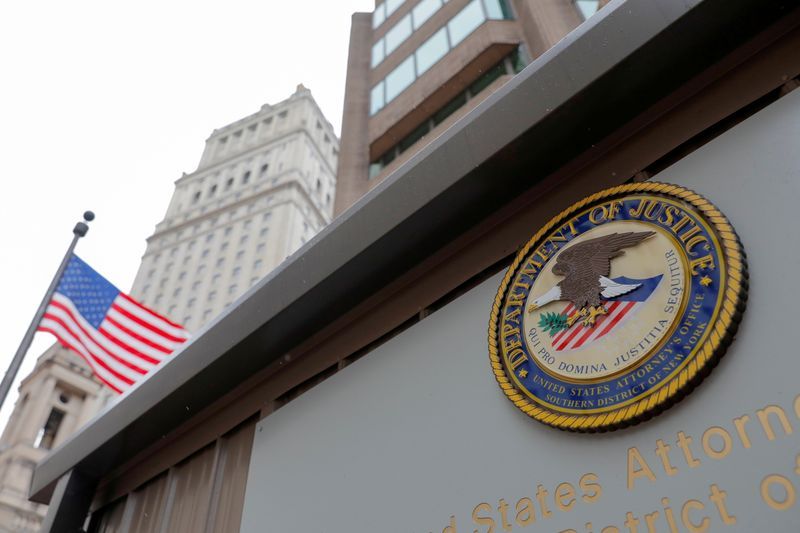 The problems with the system, known as “JustGrants,” are the subject of complaints to Congress and internal government watchdogs, according to documents seen by Reuters.

Data obtained from a public records request shows the system has generated more than 38,000 tech support requests from its October launch through May 10.

Grantees have faced problems filing applications, delays accessing funds and trouble uploading financial reports, according to interviews with more than a dozen department employees and grantees who were granted anonymity because they were not authorized to talk to the media.

A Washington, D.C.-area nonprofit that provides services to victims of sexual abuse, trafficking and domestic violence was unable to assist new clients for months because of delays.

“The grant was supposed to start Oct. 1, and it didn’t start until May,” said an employee from the non-profit. “We certainly had clients we weren’t able to serve because we didn’t have the funding.”

A research institution was forced to delay by about four months a project aimed at helping police investigate cyberstalking when its grant data disappeared from the system after a maintenance shutdown.

“Everything was gone, including the new award,” said a person familiar with the problem.

In a May 4 letter to Senator Mark Warner, the American Federation of State, County and Municipal Employees Local 2830 called for an investigation.

The union is also urging the Justice Department to scrap JustGrants.

“Grant managers tell me that grantees have told them they will never apply for another grant because of this,” said Elaine Snyder, the union’s acting chief steward.

Rachel Cohen, a Warner spokeswoman, said the senator’s office was looking into the union complaint.

Kristen Mahoney, acting director of the Bureau of Justice Assistance, said her staff had been working to fix the bugs.

“It’s not helpful to bash JustGrants – we’ve got to own it,” she said in an interview. “We’ve got to make it what it’s supposed to do.”

Mahoney said the department was processing applications and she was unaware of any issues with grantees not getting their money.

“I completely acknowledge that it was not smooth sailing,” she said. At the same time, she added: “We are making grant awards. People are getting paid.”

The Justice Department provides billions of dollars in federal funding to state and local governments, as well as non-profits and universities, for initiatives ranging from body cameras for police officers to transitional housing for domestic violence survivors.

Grant winners must file regular progress and financial reports with the Justice Department.

Built by General Dynamics Corp under a contract with a $115 million ceiling price, JustGrants was intended to consolidate the grants in one place and be compatible with a new government-wide payment system. To date, the Justice Department has spent just above $70 million on it.

A General Dynamics Information Technology spokesperson said the development approach of JustGrants was “prescribed and led by DOJ.”

In a statement, the Justice Department said JustGrants was built using an agile style of development, in which systems are created piece by piece and evolve based on user feedback.

“The development strategy for JustGrants was not to have an end-to-end system fully functional in October 2020,” the department said. “The plan has been to bring additional functions online as that functionality was needed.”

‘From the sublime to the ridiculous’ – Watch Wilfried Zaha’s amazing strike and terrible...