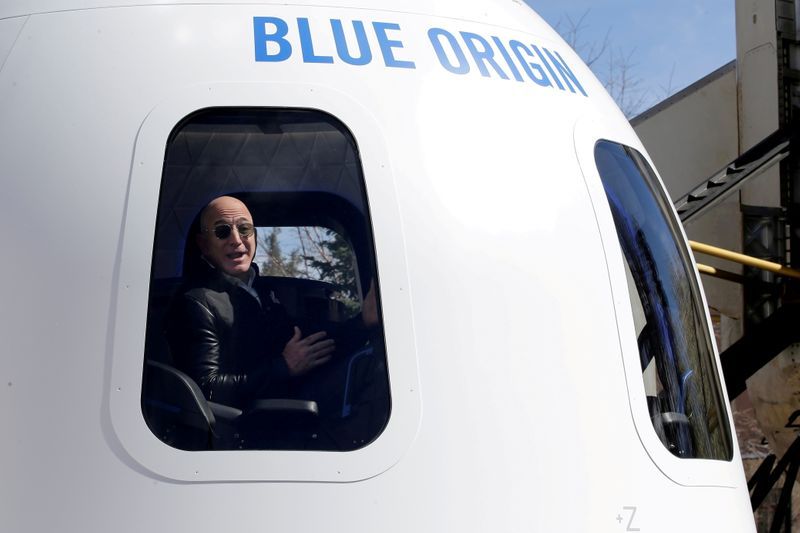 (Reuters) – The Federal Aviation Administration (FAA) said on Monday it approved a Blue Origin license to carry humans on the New Shepard launch system into space.

Former Amazon.com Chief Executive Jeff Bezos is set to take part in Blue Origin’s maiden voyage next week. Blue Origin is authorized to carry humans while its FAA license is valid through August and is approved to conduct these missions from its Launch Site One facility in Texas, the agency confirmed.

Blue Origin was required to verify its launch vehicle’s hardware and software worked safely during a test flight and the FAA confirmed it met regulatory requirements.

Sabah DAP offers olive branch to Warisan but does not hold back criticism of...