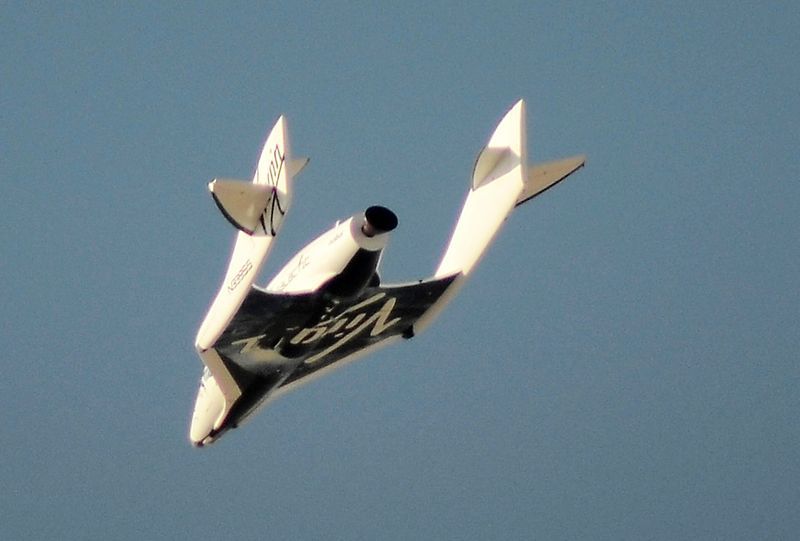 WASHINGTON (Reuters) – The Federal Aviation Administration (FAA) said on Thursday that Virgin Galactic cannot fly its SpaceShipTwo until the agency approves its final mishap investigation report or determines the issues do not affect public safety.

The FAA said Wednesday it was investigating a deviation in the descent of the flight of the Virgin Galactic rocket plane that carried British billionaire Richard Branson to the edge of space on July 11.

Electric vehicles – should they be built ground-up from dedicated EV architecture, or on...

Chinese rocket with manned crew to blast off Thursday