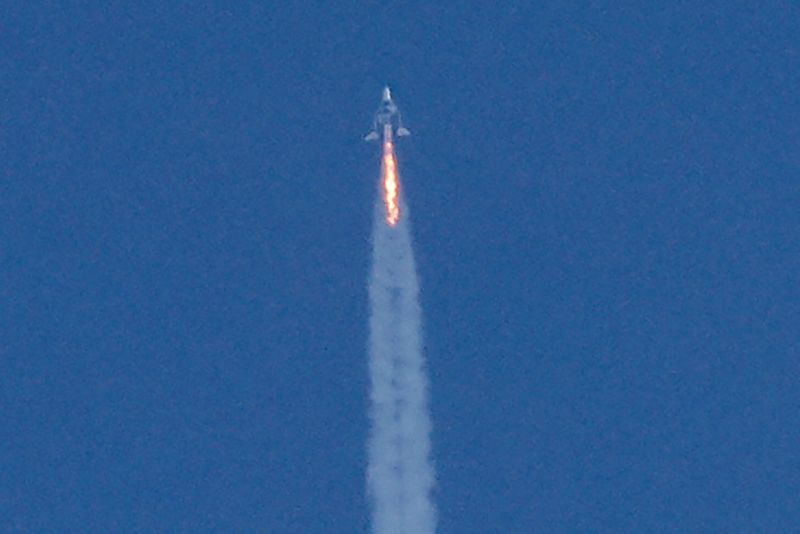 WASHINGTON (Reuters) – The U.S. Federal Aviation Administration (FAA) said Wednesday it is investigating the deviation of the descent of the July 11 flight of the Virgin Galactic rocket plane that carried British billionaire Richard Branson.

The New Yorker magazine earlier reported the FAA was investigating the Virgin Galactic ship’s off-course descent. An FAA spokesman told Reuters the vehicle “deviated from its Air Traffic Control clearance as it returned to Spaceport America. The FAA investigation is ongoing.”