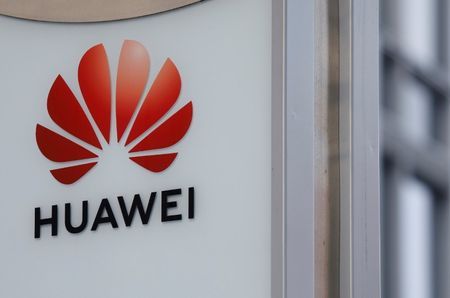 WASHINGTON (Reuters) – The U.S. Federal Communications Commission (FCC) voted 4-0 Thursday to advance a plan to end installation of equipment in U.S. telecommunications networks from Chinese companies deemed national security threats like Huawei and ZTE and to halt equipment authorizations for applications from those companies.

Under the proposed rules that won initial approval Thursday, the FCC could also revoke prior equipment authorizations issued to Chinese companies. Huawei called the FCC revision “misguided and unnecessarily punitive.” FCC Commissioner Brendan Carr said the FCC has approved more than 3,000 applications from Huawei since 2018.