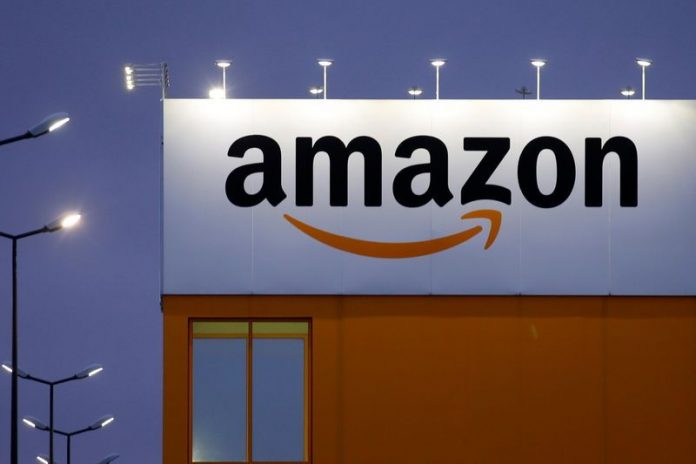 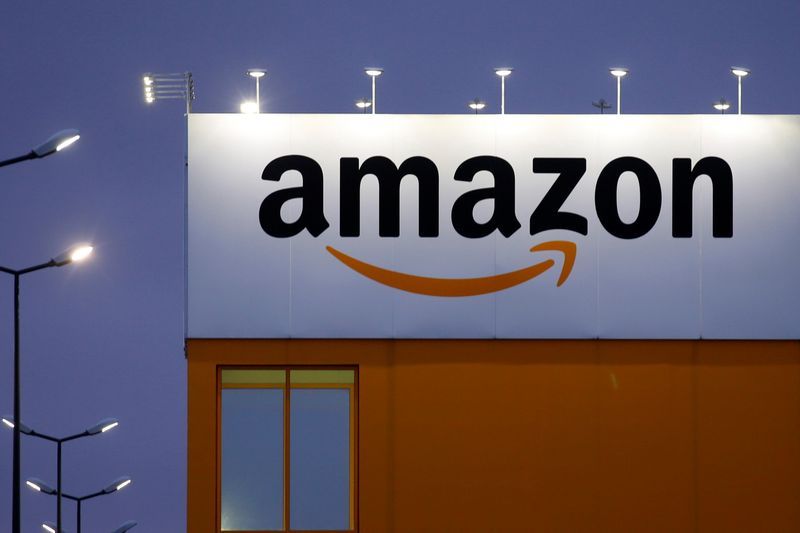 Amazon.com had accused then President Donald Trump, alleging that the former president exerted improper pressure on military officials to steer the contract away from Amazon. The Pentagon said Tuesday it expected the new multi-billion dollar contract would be split between Amazon and Microsoft. Amazon did not object to dismissing its 2019 lawsuit.

Oil price slides 2% on rising US fuel stocks and output