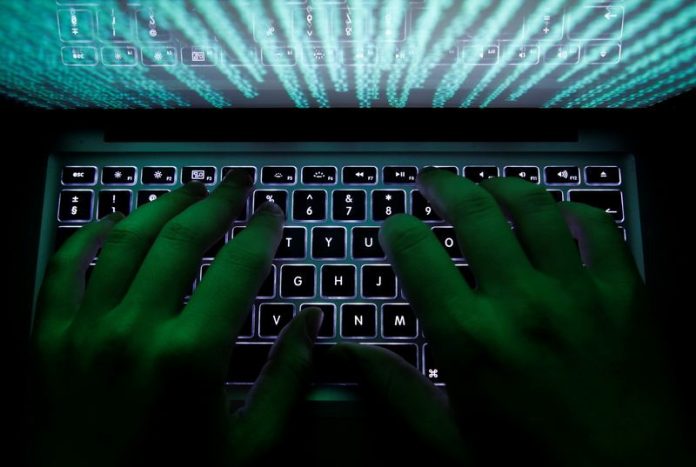 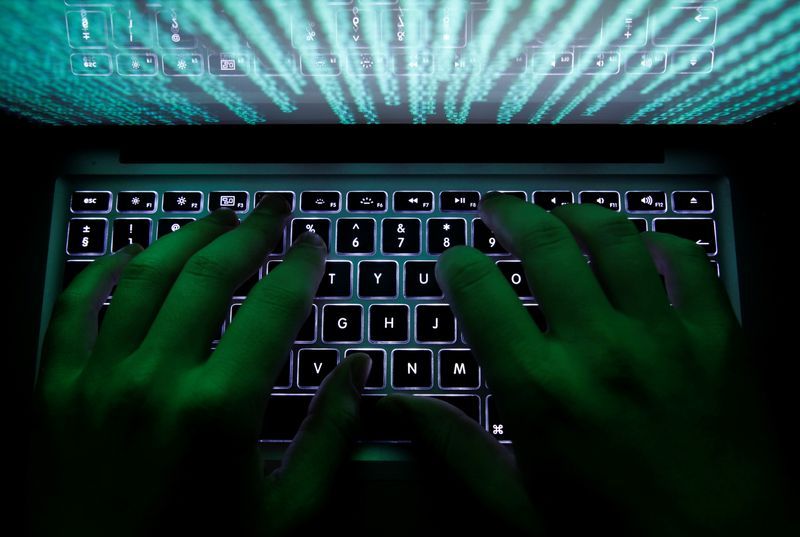 WASHINGTON (Reuters) – The U.S. government on Thursday unveiled an online hub for the victims of ransomware attacks, saying it will make it easier for companies and municipalities to find resources and get assistance if they are targeted by cyber hackers.

The website, www.StopRansomware.gov, is an initiative led by the Justice and Homeland Security departments.

Many of the resources and information that organizations need to deal with ransomware attacks have historically been scattered across multiple websites, which increased the “likelihood of missing important information,” the Justice Department said in a statement.

The new website is “the first central hub consolidating ransomware resources from all federal government agencies,” it said.

The launch of the site comes on the heels of a ransomware attack earlier this year against the Colonial Pipeline Co. that led to widespread shortages at gas stations along the East Coast of the United States.

The Justice Department was later able to help Colonial Pipeline recover some $2.3 million in cryptocurrency ransom it paid to hackers.

About $350 million in ransom was paid to cyber criminals in 2020, a more than 300% increase from the previous year, the department said.

“The Department of Justice is committed to protecting Americans from the rise in ransomware attacks that we have seen in recent years,” Attorney General Merrick Garland said.