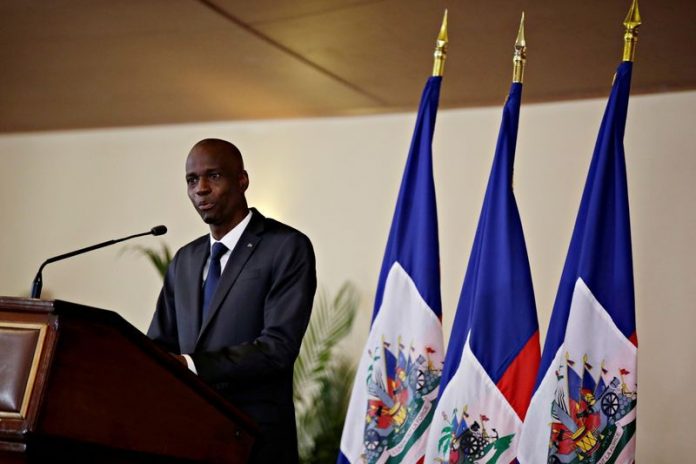 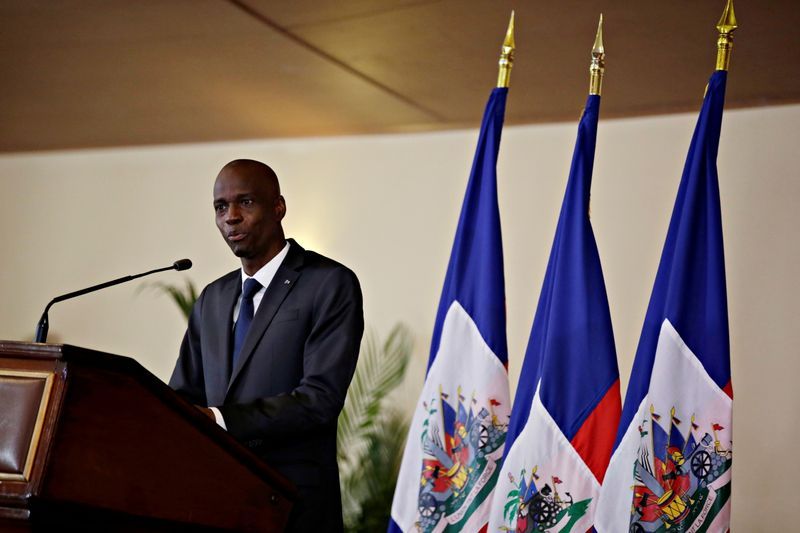 WASHINGTON (Reuters) – The United States is responding to a request from Haiti’s national police for investigative assistance following the assassination of President Jovenel Moise, the U.S. State Department said on Thursday.

Moise was shot dead early on Wednesday at his home by what officials said was a commando of apparently foreign, trained killers, pitching the poorest country in the Americas deeper into turmoil amidst political divisions, hunger and widespread gang violence.

Haiti’s police have killed or apprehended https://www.reuters.com/world/americas/haitians-awake-uncertainty-after-presidential-assassination-2021-07-08 the suspected assassins, officials said on Thursday, and are hunting for the masterminds.

State Department spokesman Ned Price told reporters that Washington has remained in regular contact with Haitian officials, including investigative authorities, “to discuss how the United States can assist going forward.”

Price said he could not confirm if a U.S. citizen was among those detained for the assassination of Moise. James Solages, a U.S. citizen of Haitian descent, is one of the six people arrested so far, reported the Washington Post, citing Mathias Pierre, Haiti’s minister of elections and interparty relations.

Price said the U.S. Embassy in Haiti was restricting movements of direct-hire U.S. citizens at the embassy and their family members until further notice, while warning politicians to keep the peace.

“We continue to urge Haitian government officials and political stakeholders to dialogue in the best interest of the Haitian people and to refrain from violence,” Price said.

Moise’s death has generated confusion about who is the legitimate leader of the country of 11 million people, which shares the island of Hispaniola with the Dominican Republic.