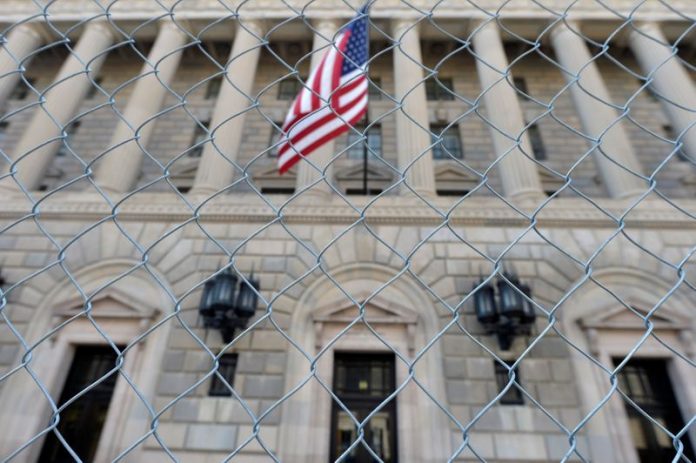 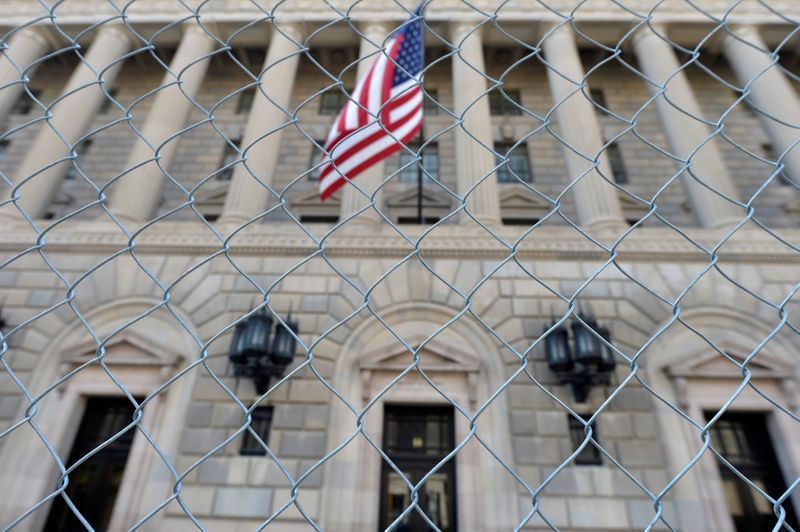 (Reuters) – The United States on Friday restricted trade with four information technology firms and other entities over malign activities Washington says were spearheaded by the Russian government.

A U.S. Commerce Department posting said the six entities, which were sanctioned by the U.S. Treasury Department in April, operate in the technology sector that supports Russian intelligence services.

U.S. companies cannot sell to the entities on the Commerce Department’s list without licenses that are likely to be denied.

The Kremlin has denied the allegations.

Era is a research center and technology park operated by the Russian Ministry of Defense, Pasit is an IT company that did research and development in support of Russia’s Foreign Intelligence Service’s malicious cyber operations; SVA is a Russian state-owned institution that also supported malicious cyber operations; and Russia-based IT security firms Neobit, AST and Positive Technologies have clients that include the Russian government, according to the United States.

The companies could not immediately be reached for comment on Friday.

Positive Technologies in May called the Treasury sanctions that ban it from working with U.S. financial institutions groundless and said it was pressing ahead with plans for an initial public offering next year.

The United States adds entities to the Commerce Department’s trade blacklist that it says pose a risk to U.S. national security or foreign policy interests.

Ginsburg Is First Woman to Lie in State at U.S. Capitol