MyWinet Daily News at Your Fingertips
Home English News U.S. reviewing whether it can help restore internet access in Cuba 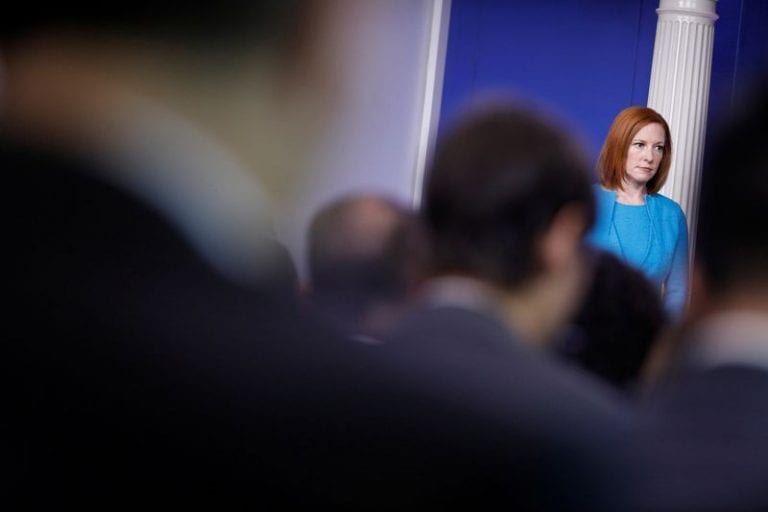 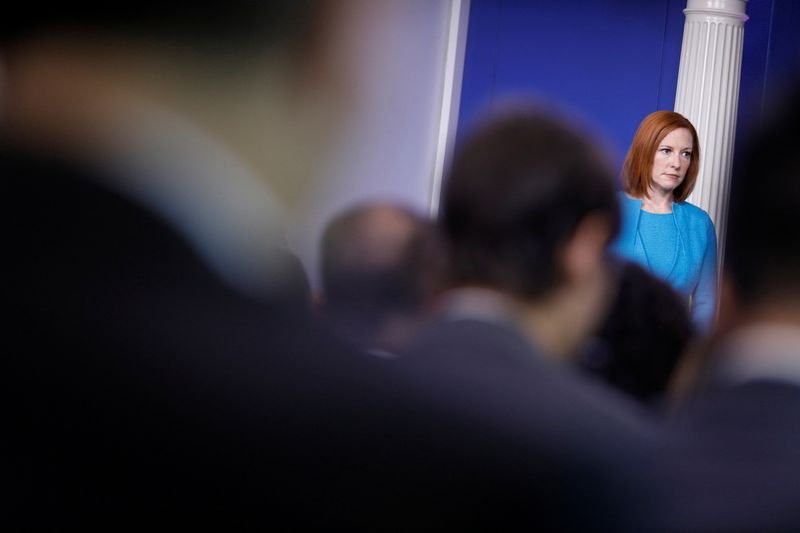 WASHINGTON (Reuters) – The White House said on Thursday it is reviewing whether the United States would be able to help Cubans regain internet access in the wake of Cuban government actions following the biggest anti-government protests in decades.

Cuba’s government has restricted access https://www.reuters.com/world/americas/cuba-curbs-access-facebook-messaging-apps-amid-protests-internet-watchdog-2021-07-13 to social media and messaging platforms including Facebook and WhatsApp amid the protests, according to global internet monitoring firm NetBlocks.

Florida Governor Ron DeSantis, a Republican and U.S. Senate Foreign Relations Committee Chairman Robert Menendez, a Democrat, are among those who have called on President Joe Biden’s administration to try to reconnect Cuba to internet services.

“We are certainly looking at that to see what can be done,” Psaki added, without providing specifics.

At a news conference in Miami, DeSantis said the U.S. government should take action to boost Cubans’ access to the internet and consider using the American embassy in Havana as a staging ground.

Ideas suggested by some U.S. politicians include using satellite-based networks or high-altitude balloons to enable internet access in Cuba.

“Time is of the essence here. Every day that the regime has to black out the truth is a day they can get the upper hand on this,” DeSantis said of the Cuban government.

Menendez told MSNBC on Tuesday that “we should be looking at how we can expand access to the internet, considering satellite feed of internet so that people in the island can communicate with each other.”

“It isn’t as easy of just moving a satellite and all of sudden it just goes straight to the devices,” DeSantis said.

Brendan Carr, a Republican member of the U.S. Federal Communications Commission, said on Thursday in Miami that “this is not a technological problem. We have the technology today that can begin to be deployed to provide connectivity into the island.”

In Havana, there have been regular and atypical mobile internet outages since Sunday, according to Reuters witnesses.

Psiphon, an internet censorship circumvention tool funded by the U.S. Agency for Global Media, has helped Cubans access the internet. Daily unique users in Cuba have jumped to more than 146,000 since the demonstrations began, U.S. Senator Marsha Blackburn said.