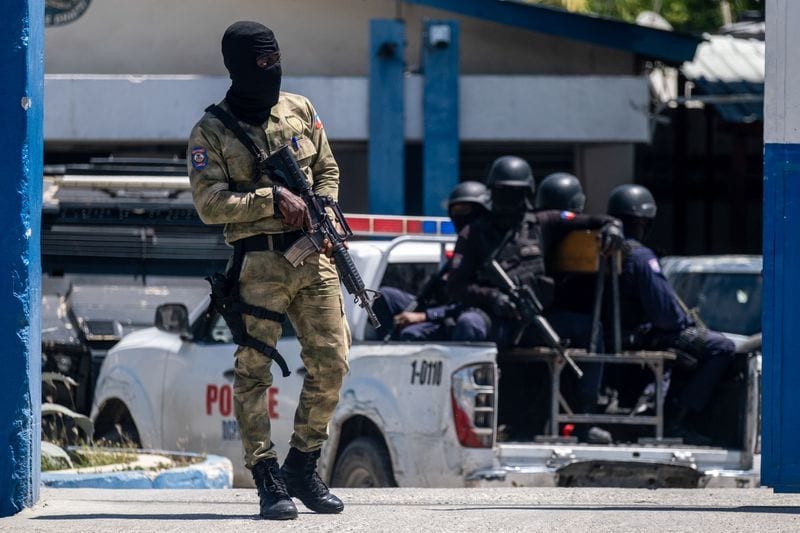 WILMINGTON, Del. (Reuters) – The United States is sending a technical team to Haiti on Sunday to determine what its security and other needs are after the nation requested U.S. assistance following the assassination of its president last week, a senior U.S. official said.

U.S. President Joe Biden will be briefed by the team when it returns and “then make decisions about the way forward,” the senior Biden administration official told Reuters.

Haiti has sought U.S. aide in investigating the attack that killed President Jovenel Moise on Wednesday at his home in Port-au-Prince that has plunged the island nation further into turmoil. Haitian authorities have said two Haitian Americans were among the suspected assassins.

It was not immediately clear which U.S. departments were sending representatives to Haiti or how long they would be there. The administration official said on Sunday that Washington would also consult with its regional partners and the United Nations.