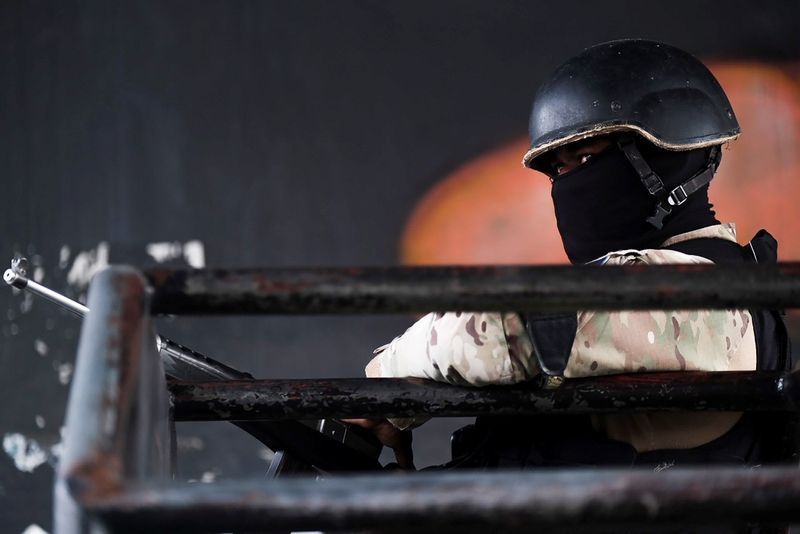 WASHINGTON (Reuters) – The United States sent a small number of personnel to shore up security at its embassy in Haiti earlier this week after the assassination of President Jovenel Moise, three U.S. officials said on Tuesday.

The officials, speaking on condition of anonymity, said less than a dozen personnel were sent and it was not immediately clear how many had returned to the United States.

These eight Android apps have the Joker malware, you should delete them right now

Hajiji: Dine-ins, non-contact sports to be allowed in Sabah under Phase 1 of NRP