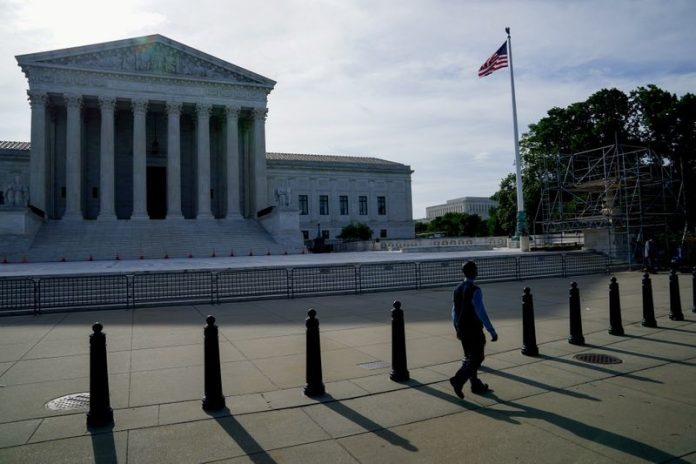 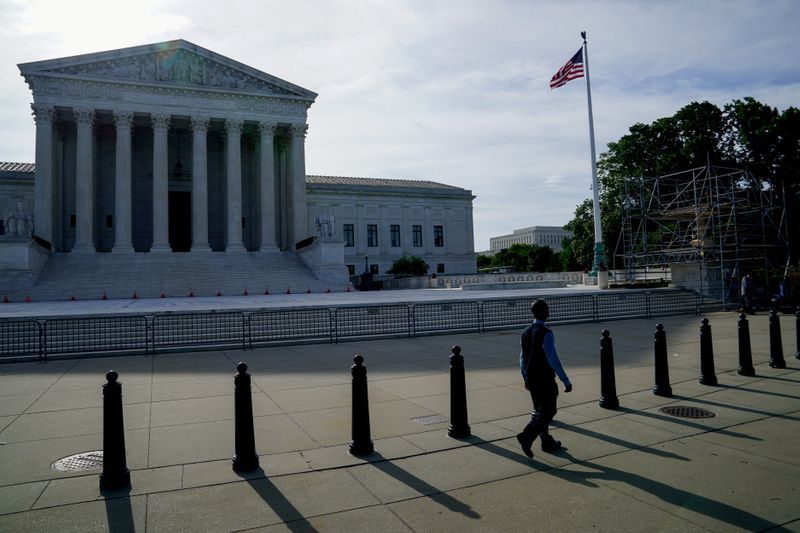 The U.S. Supreme Court on Thursday limited the type of conduct that can be prosecuted under a federal computer fraud law, overturning a former Georgia police officer’s conviction for misusing a government database to investigate whether a purported local stripper was an undercover cop.

The justices agreed that Van Buren could not be convicted for misusing the database to perform the investigation because the information had been available to him as part of his job.

(Reporting by Andrew Chung; Editing by Will Dunham)

Ecuador and Colombia to open shared border from Dec. 1

Smell training to ‘bring back the senses’