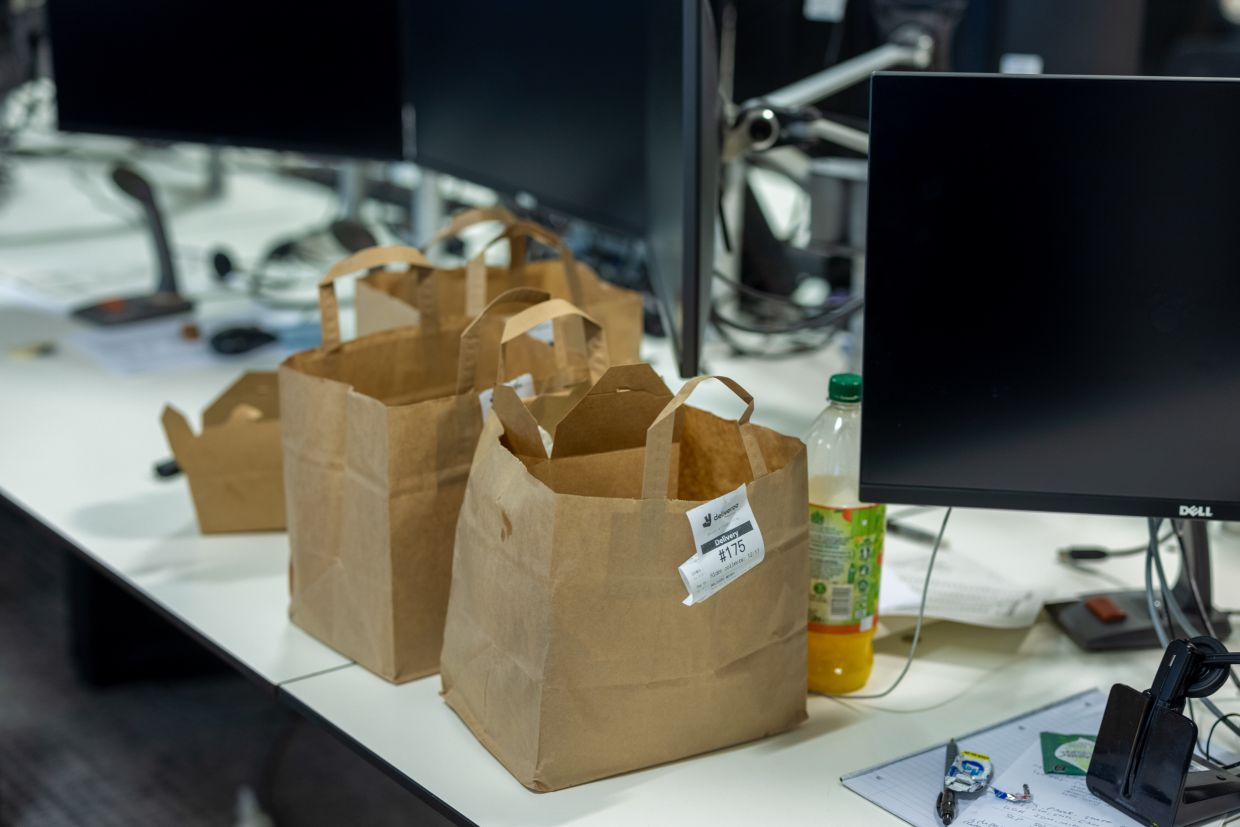 Uber Technologies Inc wants to expand its zero emissions pledge to food-delivery and make the business environmentally sustainable, but Chief Executive Officer Dara Khosrowshahi stopped short of committing to do so by a 2030 deadline for its ride-hailing arm.

The CEO said in an interview that food deliveries Uber makes in Europe are typically carried on scooters and bikes, so it prioritised cars for its green ambitions.

“We wanted to start with our mainline mobility business, and then based on our learnings there, we will absolutely apply them to delivery as well,” Khosrowshahi said. “I don’t know if it’ll be included in the 2030 target, but we’re absolutely going to look to drive delivery to be fully green as well.”

In a manifesto organised by European city network Polis and backed by Uber, eScooter operator Lime, air-taxi company Lilium and several others, they called for Europe to bring forward zero emissions targets for mobility to 2035. The European Union has previously said it aims to be carbon neutral by 2050.

William Todts, executive director of Transport and Environment, an advocacy group, said the manifesto reflects a “good level of ambition” but added that he thought transportation inside major cities should be emissions-free by 2025, and that regulators should impose rules mandating food delivery be emissions free.

“If you create new economic activity you shouldn’t be adding more pollution at this stage,” he added.

There have also been issues for mobility companies pursuing greener businesses. Uber and Lyft Inc’s 2030 deadline to transition entirely to electric vehicles in North America and Europe has come with a tentative and incomplete approach thus far that trailed broader adoption of electric vehicles in the US’s passenger fleet.

Some of the companies have adopted faster timelines to de-carbonise parts of their business, such as Uber and Lime, which target 2030 to achieve net zero emissions on part or all of their businesses.

In 2020, Uber reported that its total emissions stood at more than three million metric tons of carbon dioxide equivalent. Lime’s disclosures excluded Scope 3 emissions, which are emissions that come from its value chain and are likely the biggest portion of its total.

Wayne Ting, chief executive officer Lime, said in an interview that cities needed to add more bike lanes and de-prioritise parking for cars compared to other forms of transport, to encourage people to choose transportation aside from autos.

“These are types of policies that are going to make people think twice before driving a car into a city centre,” he said. “It certainly aligns with our business interests but it also aligns with our core values.” – Bloomberg