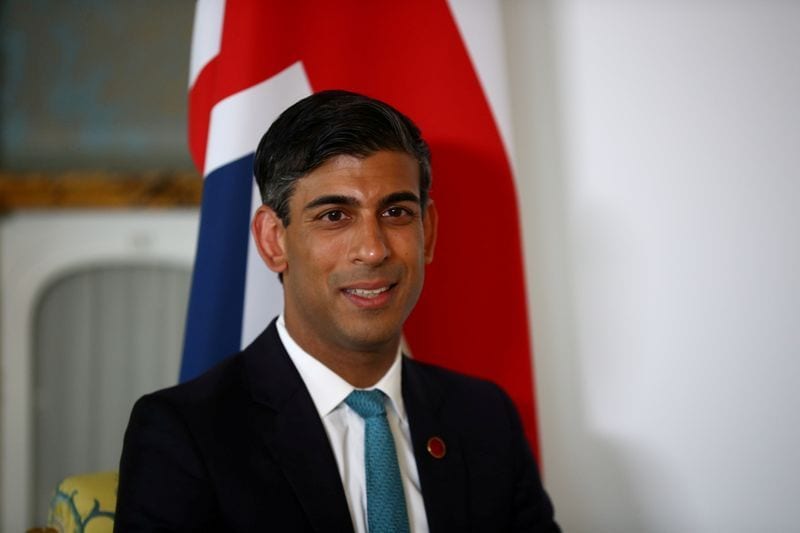 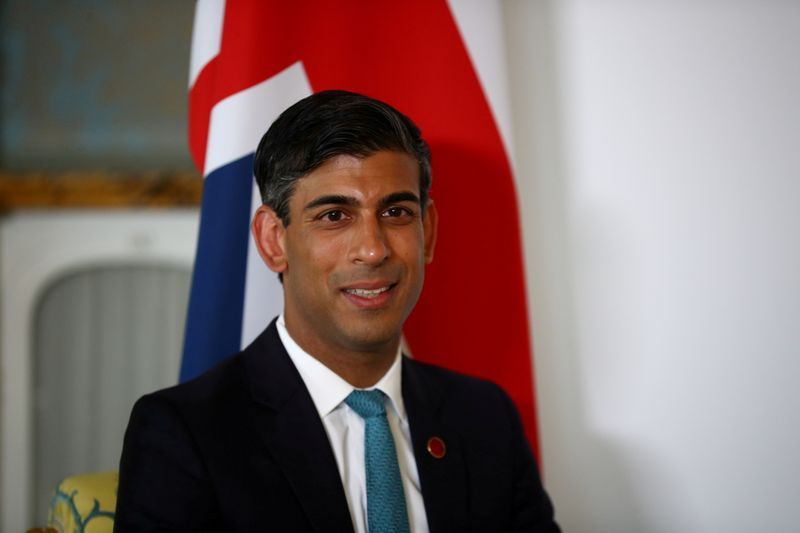 LONDON (Reuters) – Britain’s government said it would let parliament hold a vote on Tuesday to reverse a decision to cut the country’s overseas aid spending by around 4 billion pounds ($5.6 billion) a year.

The finance ministry announced in November it would cut aid spending to 0.5% of national income from 0.7%, breaking a 2019 pre-election commitment though still leaving overseas aid spending more generous than in most rich nations.

Finance minister Sunak wrote in a statement to parliament on Monday that he would only reverse the decision once Britain no longer needed to borrow to fund day-to-day needs and an underlying measure of public debt was falling.

Last year Britain’s budget deficit was nearly 300 billion pounds, or 14% of gross domestic product. Government budget forecasters said in March they did not expect the budget for day-to-day spending to be in balance before 2025.

However, the leader of the House of Commons, Jacob Rees-Mogg, said the government would allow parliament to vote on whether to restore aid funding to 0.7% of national income, after previously blocking a stand-alone vote on the policy decision.

“Does this House wish to see the public finances kept under reasonable control…? Or, on the other hand, do we want to hard-press our hard-pressed taxpayers even further? That will be the question for the debate tomorrow,” Rees-Mogg told parliament.

However, a number of Conservative lawmakers have voted with opposition parties during previous attempts to reverse the cut.

Conservative former Prime Ministers Theresa May and David Cameron, as well as church leaders and charities all criticised the cut, which May said would hurt the world’s poorest as well as Britain’s reputation, while saving relatively little money.