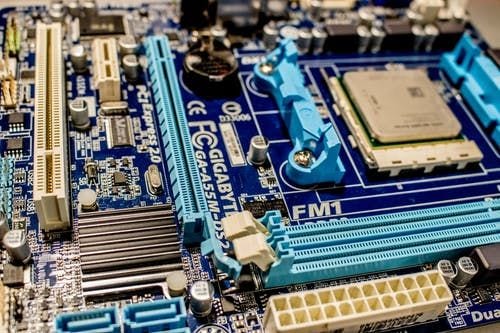 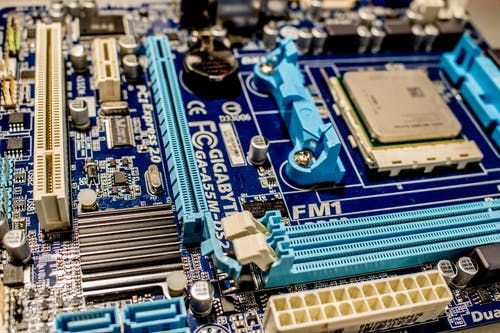 LONDON: The U.K. was once the leading semiconductor innovator in Europe, producing the likes of Arm Ltd., whose technology is found in 90% of all mobile devices, and Imagination Technologies Group Ltd., which supplies chip designs used by Apple Inc.

But that was before they were sold off to foreign buyers. Arm was acquired by Japan’s SoftBank Group Corp. with the government’s approval before being handed off to Nvidia Corp. Imagination was sold to a Chinese buyout fund, signed off by then-Prime Minister Theresa May, even as one of the funds’ founders was under investigation by the FBI for insider trading.

In total, semiconductor companies valued at about $42 billion have been sold to foreign buyers since May 2010, when the current Conservative government came to power, according to data compiled by Bloomberg. That figure excludes Arm’s most recent sale to Nvidia.

Now, in the middle of a semiconductor shortage, one of the last of those assets, Newport Wafer Fab Ltd., is being snapped up by a Chinese manufacturer for around 63 million pounds ($87 million), according to a person familiar with the deal. After initially waving it through, Prime Minister Boris Johnson’s government is pledging to review the deal, but critics say it’s too little too late.

Dominic Cummings, Johnson’s former adviser, tweeted on Thursday that the current U.K. government has a “disgraceful record on this 2010-2019.” U.K. foreign affairs committee Chairman Tom Tugendhat tweeted that he approved of Johnson’s review.

Newport Wafer Fab has become a test case: it’s the first high-profile Chinese takeover in Britain since the government strengthened takeover laws to give itself 30 days to call deals in for scrutiny.

It’s rare for the U.K. to halt a sale on grounds on national security. When it does, the deals have often been small and involved the aerospace industry. In 2020, a Chinese investor ditched a bid for defense manufacturer Mettis Aerospace Ltd. after the government said it would review the deal. The same year, the government also halted a deal for Impcross Ltd. from a China-backed buyer.

Instead, the U.K. has preferred to place conditions such as increasing local jobs and expectations of future investment. Following SoftBank’s acquisition of Arm in 2016, the U.K. made the Japanese conglomerate keep Arm’s headquarters in Cambridge and promise to double its workforce.

After the deal was completed, the U.S. convicted Canyon Bridge co-founder Benjamin Chow of insider trading. Canyon Bridge also moved its office from San Francisco to the Cayman Islands. Then last year, executives from Imagination Technologies were summoned by U.K. lawmakers over concerns about what the tech firm’s Chinese owners plan to do with its technology.

Unlike Arm and Imagination Technologies, which are multibillion-dollar companies that play key roles in semiconductor supply chains, it’s unclear whether Newport Wafer Fab is of strategic importance to the U.K.

The firm makes and prepares the ultra-small sheets of silicon, which serve as the base for microchips and are primarily used for power management in products like cars. It reported a total loss of about 6.05 million pounds on revenues of 49 million pounds in the fiscal year ending in Sept. 2019, according to its most recent financial report.

“The government needs to call this in and block it, ” former Conservative Party leader Iain Duncan Smith said in an interview. “This yet again shows that despite the legislation, despite all the earlier tough talk, the government is looking two ways on China. On the one hand, it says it is worried about China, but on the other hand it wants a trade deal. The government’s policy on China is an utter mess without hope and without purpose. This sale is an investment disaster.” – Bloomberg

Insight – Beyond Didi: Watch these homecoming China stock listings in 2022

Oil palm thief dies after jumping out of moving vehicle on the way to...