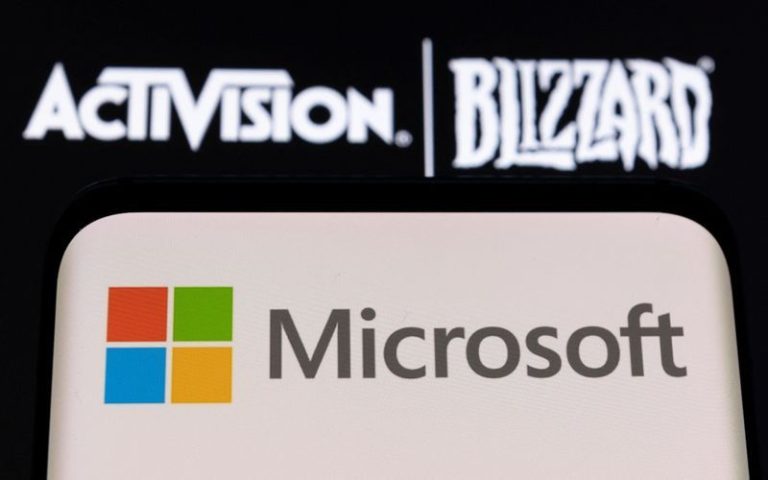 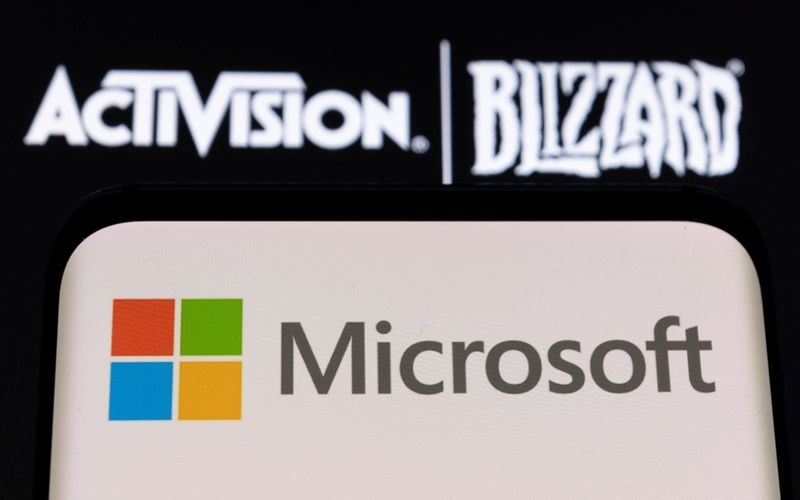 The Competition and Markets Authority (CMA) stated it had till Sept. 1 to make its part 1 choice on whether or not the deal between the U.S. know-how firm and video-game maker Activision would cut back competitors within the UK.

The part 1 investigation by the CMA will both result in the deal being cleared or will transfer to a extra in-depth part 2 probe.

Both Microsoft and Activision didn’t instantly reply to Reuters’ requests for feedback.