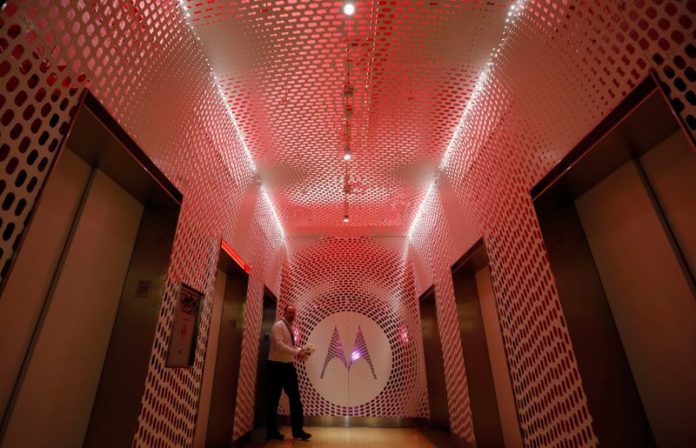 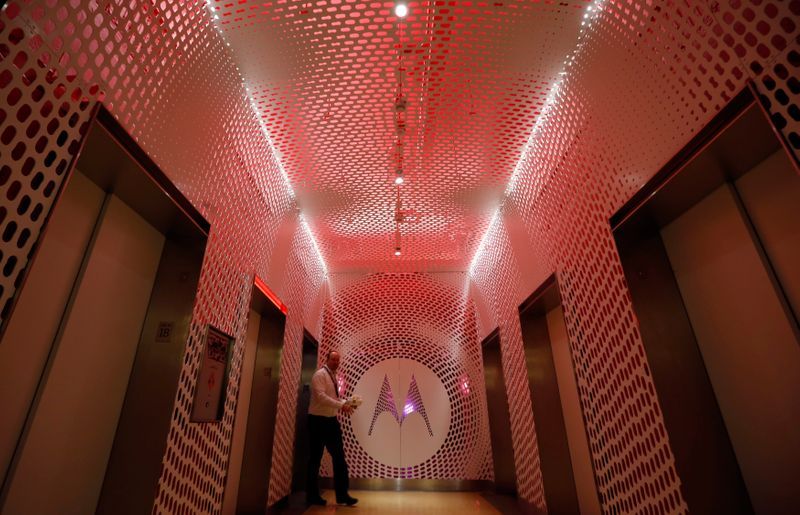 (Reuters) – Britain’s competition watchdog said on Thursday it was considering launching an investigation into Motorola Solutions Inc’s Airwave network that is used by emergency services in the country.

The Competition and Markets Authority said it was launching a consultation on concerns surrounding Motorola’s dual role as the owner of the network and as a key supplier in the roll out of the planned new emergency services network.

(Reporting by Yadarisa Shabong in Bengaluru; Editing by Shounak Dasgupta)