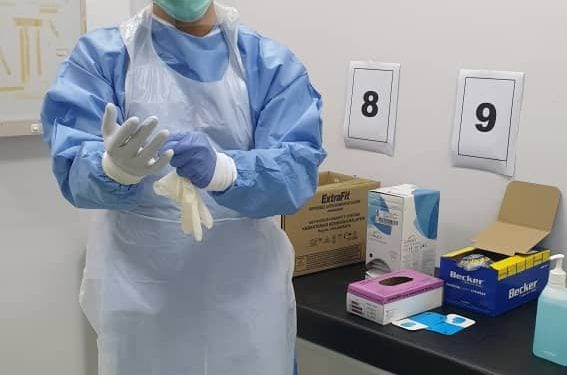 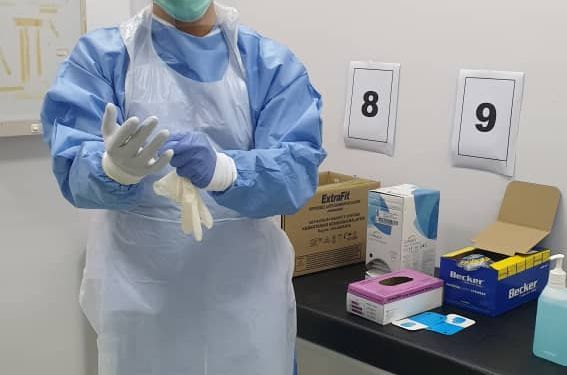 In a statement, the hospital denied allegations that there was a lack of PPEs.

“HCTM refers to several WhatsApp messages stating a lack of PPEs at the HCTM emergency department.

“We would like to inform everyone that PPE supply remains sufficient and the emergency department is among those given priority,” it said on Monday (July 12).

The statement added that PPE usage among medical frontliners is being adhered to, according to the standard operating procedures (SOP) set by the Health Ministry.

“As such HCTM UKM denies the lack of PPEs as alleged,” it said.

Confusion over BN letterhead to media on support for Muhyiddin