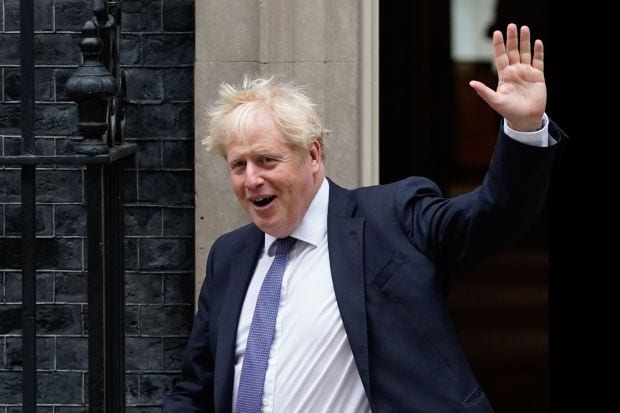 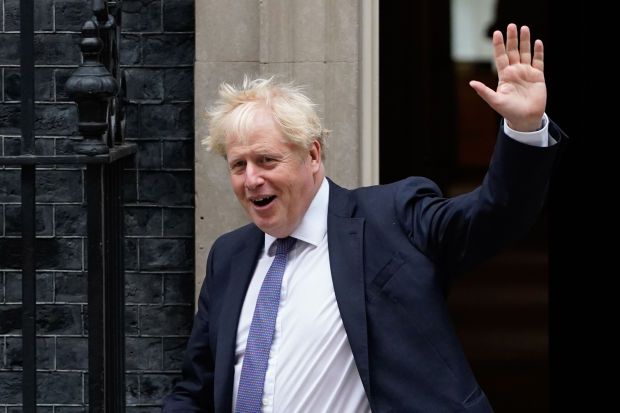 LONDON: British Prime Minister Boris Johnson is expected to announce on Monday that the end of COVID-19 restrictions will be delayed following concern about the rapid rise of infections of the Delta variant of the coronavirus.

Under a roadmap outlined by Johnson back in February, the government signalled all social restrictions imposed to control the spread of the disease would be lifted “no earlier” than June 21, when pubs, clubs and other hospitality venues could fully reopen.

But, in recent weeks there has been a fast growth again in the number of new cases caused by the Delta variant, first discovered in India, which health officials believe to be 60% more transmissible than the previous dominant strain and scientists warn could trigger a third wave of infections.

Johnson has refused to deny suggestions in the British media that the end of lockdown would be delayed by up to a month, saying in recent days there was “serious concern” about rising infections and hospitalisations.

“We’re continuing to look at the data, no final decision has been taken and the right time to fill everybody in on what we’re going to do with… June the 21st is tomorrow,” Johnson told reporters at the conclusion of the Group of Seven leader’s summit on Sunday.

“That’s when we’ll be putting out the whole package of information so that everybody can see it together.”

The government has stressed any easing of restrictions would be irreversible, meaning it would always act with caution.

The hesitancy comes despite Britain having one of the fastest rollouts of COVID vaccinations in the world, with more than 41 million people having had their first shot. Nearly 30 million receiving both doses – about 56% of the adult population.

Foreign minister Dominic Raab said the critical issue was data on the link between transmission of the virus and hospitalisations.

“We know we’ve made great progress and weakening the link between transmission… and hospitalisation and of course those who are more seriously sick,” he told BBC TV on Sunday. “The question is whether we’ve severed and broken it.”

Hospitality bosses have said there must be more government support for businesses to keep them afloat if the lockdown restrictions are kept in place.