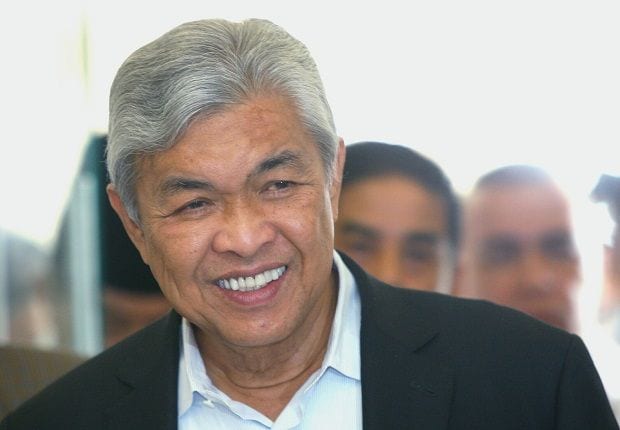 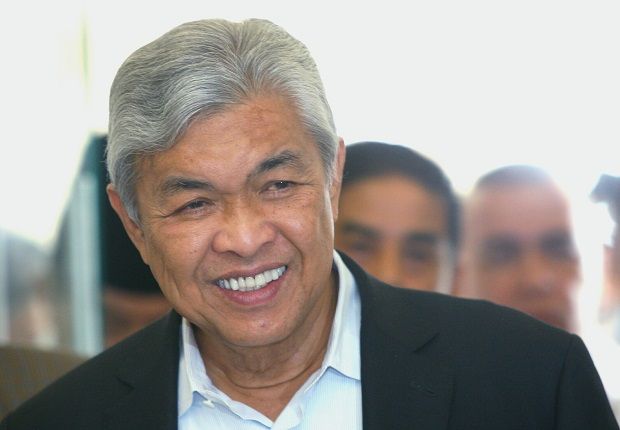 The party president said that the Umno is also glad that the Malay Rulers agreed with the party’s stand that the state of Emergency should not be extended beyond Aug 1.

“Umno fully supports the statement by Yang Dipertuan Agong Al-Sultan Abdullah Ri’ayatuddin Al-Mustafa Billah Shah that the Parliament should be convened as soon as possible.

“This clearly showed the wisdom and concern by the King and the Malay Rulers on the worries of the people against the many problems faced by the country.

“I appreciate the sharpness of Yang Dipertuan Agong to take note of all the issues and the stand of the party as presented during an audience on June 11,” he said in a statement on Wednesday (June 16).

He said, during the audience, he explained to His Majesty that Parliament should be allowed to reconvene so that it can be the official platform for the people’s voice on current important issues like the quest for an automatic bulk moratorium, control of the price of goods, i-Sinar 2.0, i-Lestari 2.0 and various special assistance to the people and the recovery of the economy.

Ahmad Zahid said Umno also supports the King’s suggestion that there is a need to form a stable and strong government able to function effectively in handling the Covid-19 pandemic and economy.

Earlier, in a statement from Istana Negara, following a special meeting of Malay Rulers held at the Palace, the King said that Parliament should reconvene as soon as possible.

This was followed by another statement from the Keeper of the Rulers’ Seal Syed Danial Syed Ahmad that the Malay Rulers have agreed that there was no need to extend the Emergency beyond Aug 1.

What We Cook With: Our Favorite Brands of Flour