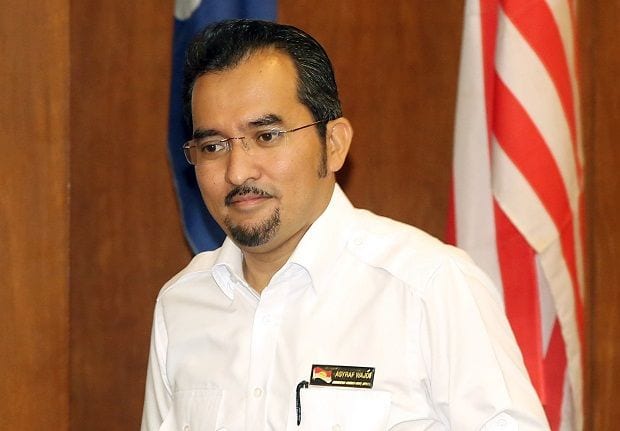 In a Facebook post on Wednesday (July 7), the Umno Youth chief described such talk as fake news and urged people not to believe it.

“The Umno supreme council has decided against accepting the post, let alone lobbying for it.

This follows speculation that the Umno supreme council will decide soon, with the main question being whether or not party leaders will push for it to leave Perikatan after the earlier failed attempts.

Asyraf also urged the government to immediately shut down all non-essential factories to curb the spread of Covid-19 infections.

“The rakyat is desperate for help and not the deputy prime minister’s post,” he added.