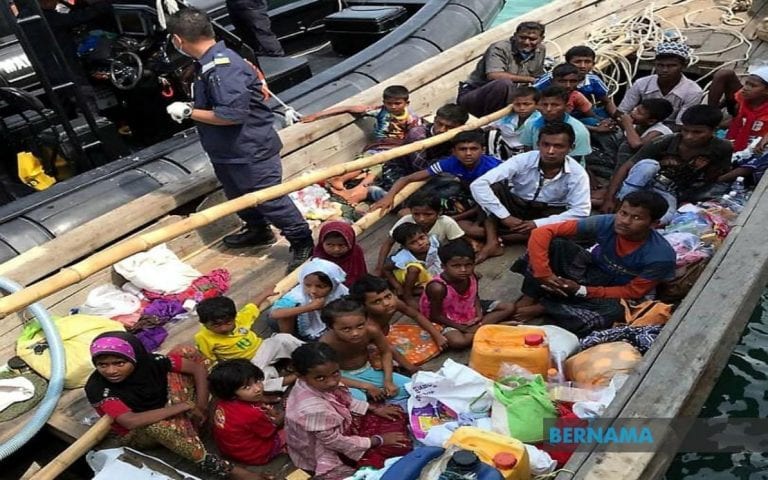 KUALA LUMPUR : The United Nations (UN) and the UN High Commissioner for Refugees (UNHCR) should help resolve the Rohingya refugees issue at its core.

MCA international communication and diplomacy bureau chairperson Tee Ching Seng said hence every human rights organisation should not resort to various humanitarian arguments by placing responsibility on the destination countries of the refugees.

He said no one country would be able to provide aid endlessly, what more with the COVID-19 pandemic that has swept across the world today stretching the resources of every nation.

Even the Rohingya refugees problem involving ethnic conflicts in their country of origin is beyond Malaysia’s capacity to handle it, he said in a statement tonight.

“The UN should assist the government of Bangladesh to improve the facilities and safety of the shelters for the Rohingya people numbering over one million (people) at Cox’s Bazaar while taking firm action against human traffickers.

If the UN thinks that the future of the Rohingya people returning to Myanmar was dim, then it should place them in stages in some developed countries as well as in countries that signed the 1951 Refugee Convention, he said.

“The UN and the Myanmar government must come up with a comprehensive and effective win-win plan for the Rohingya people to return to Myanmar when their safety and security are guaranteed by the UN.

“These Rohingya refugees should be free to return according to their own wishes, and the UN should help the Myanmar government so that they can at least have employment on their return,” he said.

The Rohingya refugees issue has become a hot topic in Malaysia recently when an organisation that claims to represent 200,000 Rohingya people in this country is said to be demanding certain rights be granted to them including citizenship.

Also during the COVID-19 outbreak, many Rohingya refugees were seen trying to be smuggled into Malaysia.