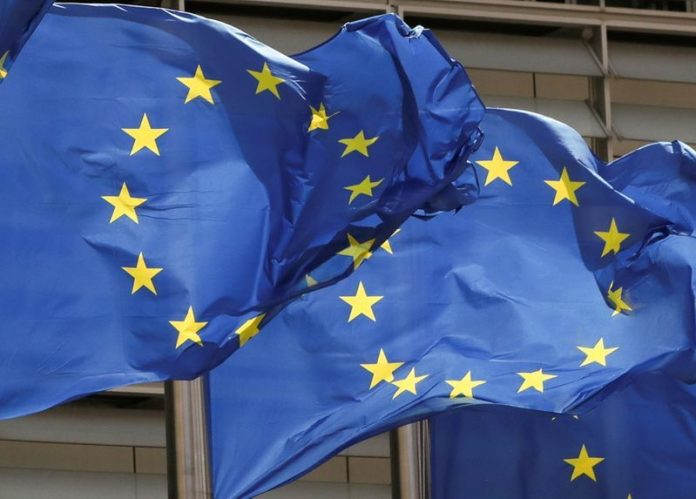 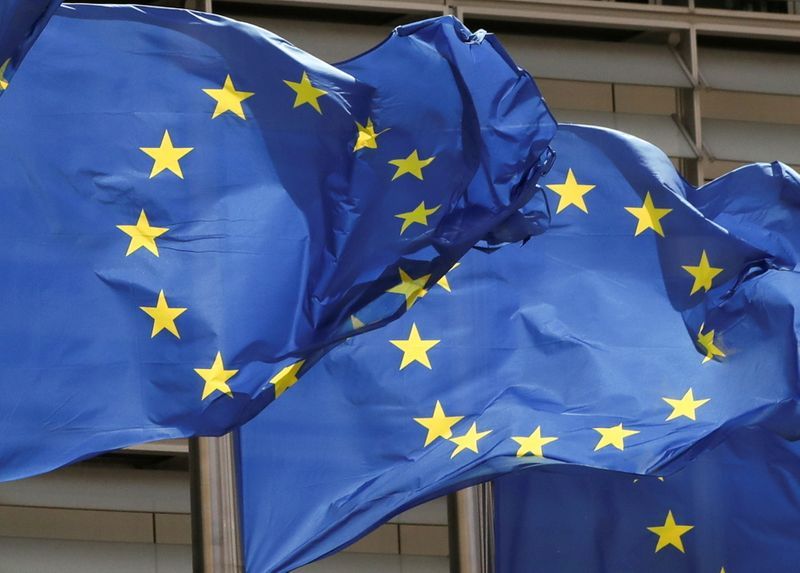 BRUSSELS (Reuters) -The European Commission has decided to delay its plan to present a proposal later in July for a new levy on digital services, a spokesman said on Monday.

The move follows intense pressure on the EU executive commission from the U.S. administration to drop its plan for the levy, while some European officials also questioned its value as the world’s 20 largest economies agreed on Saturday on a global reform of corporate tax.

“We have decided to put on hold our work on our new digital levy as a new EU own resource,” EU commission spokesman Daniel Ferrie told a news conference in Brussels.

The EU would reassess the situation in the autumn, he said.

On Saturday, EU economics commissioner Paolo Gentiloni had said that the EU’s priority was to implement the G20 deal when asked whether the digital services levy plan may be postponed.