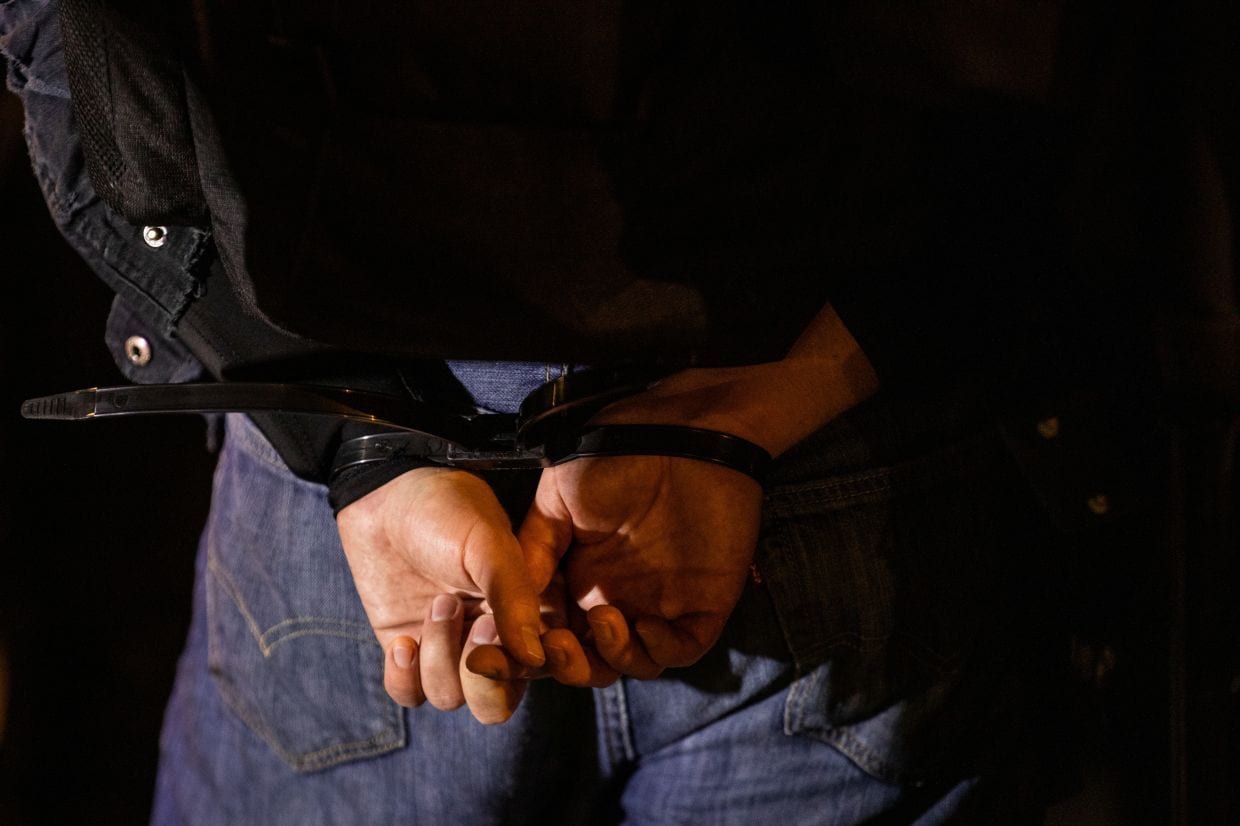 KOTA KINABALU: The Sabah STAR politician who allegedly molested an Unduk Ngadau contestant has been remanded for four days.

Among’s lawyer Marcel Jude confirmed that police obtained a remand order until Monday (June 7) for his client, who was arrested by police at about 12.40pm on Thursday (June 3) shortly after he denied sexual misconduct allegations circulating on social media.

Jude said police sought the remand extension for further investigations to avoid any possibility of witness tampering as they were still recording statements.

Due to standard operating procedures under the current movement control order, he said the remand hearing was held via WhatsApp chat between the Magistrate and him in court, and his client and the police at the station.

“It was done smoothly,” he added.

Among, who was a technical director for the recently-concluded state-level Unduk Ngadau beauty pageant, was accused by one of the finalists of groping her in his car in the city here on May 19. She lodged a report on May 21.

On Thursday, Sabah Police Commissioner Datuk Hazani Ghazali confirmed Among’s arrest and said the investigation was being carried out under Section 354 of the Penal Code for using criminal force to outrage the modesty of a person.

It carries a maximum jail term of 10 years or a fine or whipping if found guilty.

Among had told reporters at a press conference on Thursday that he had filed suit against the contestant who made the allegations, as well as a guard at the pageant who lodged a police report accusing him of making threats and added that two online portals were also sued.

He denied all allegations that were being spread in WhatsApp messages that began to circulate after the pageant.

Covid-19: 16 out of 22 new clusters related to workplaces