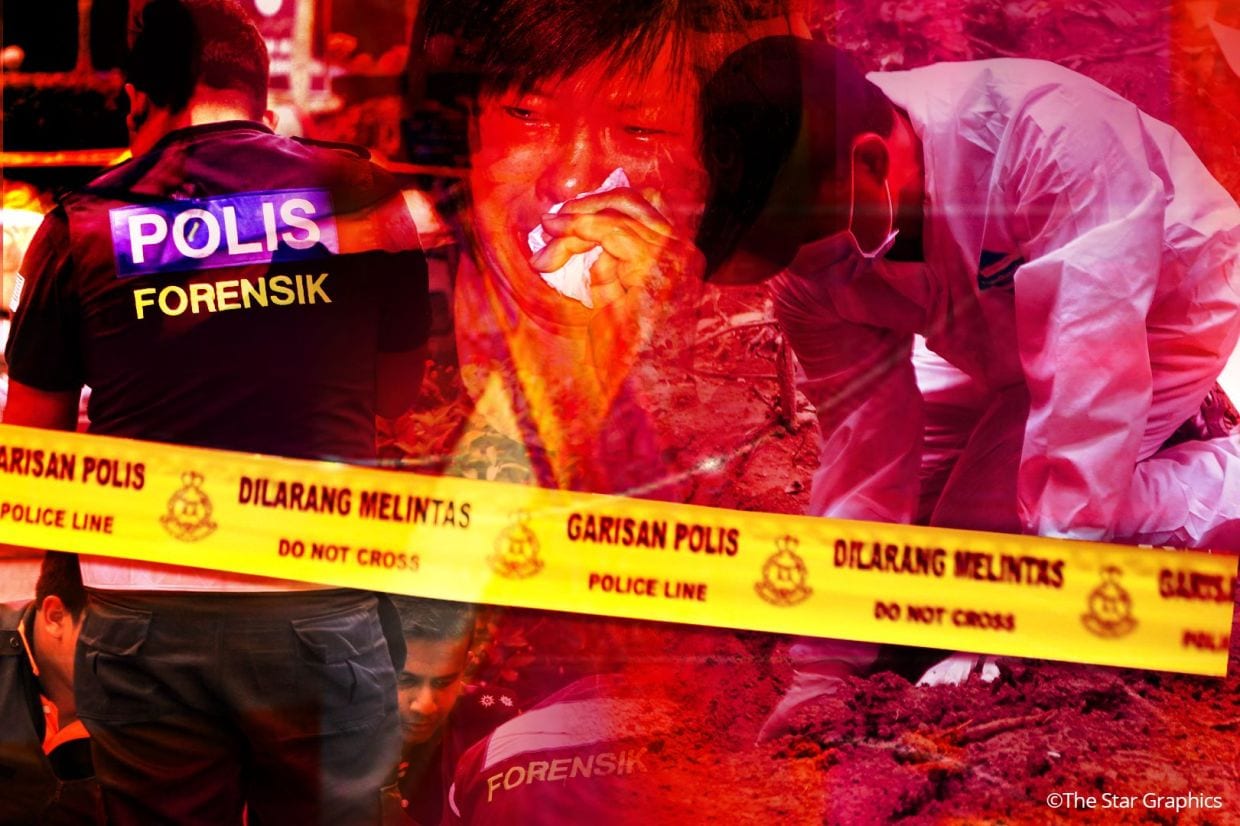 TANGKAK: Police have arrested a 36-year-old unemployed man for allegedly murdering his uncle at their family home at Kampung Serom 3 in Sungai Mati here.

“We received a report from a man saying that his brother-in-law was lifeless after being stabbed by the suspect using a knife inside their house.

“A team of police immediately went to the scene and apprehended the suspect. We also seized a knife believe to be the murder weapon,” he said here.

“Initial investigations so far revealed that both the suspect and victim had an argument when the incident occurred at around 11.15am.

“The suspect had been staying with the victim since he was a small child,” he said, adding that the body has been sent to the Tangkak Hospital here for a swab test for Covid-19 before a post-mortem is carried out to determine the cause of death.

Supt Fadhil also said police would bring the suspect, who has six offences including for drugs, to court on Tuesday (July 13) to be remanded.

He added that the police have classified the case under Section 302 of the Penal Code for murder, which carries a mandatory death sentence upon conviction.

Syed Saddiq called up by cops again, this over tweet about Tajuddin