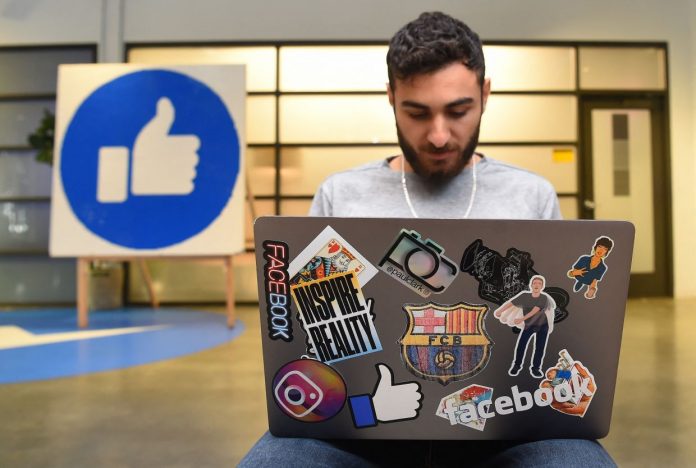 An influential US racial justice group is urging companies across the technology industry to bring in independent auditors to investigate their policies and products for potential discrimination.

Color of Change, which backed racial justice audits at Airbnb Inc and Facebook Inc in recent years, on Wednesday released a six-point framework urging tech executives to help “ensure a more humane and less hostile world for Black people”. The organisation has been asking companies to back up their public comments over racial injustice following the police killing of George Floyd last summer by taking more concrete steps against inequality.

“The question is how are they actually changing their policies and practices,” Color of Change president Rashad Robinson said about tech companies. “This framework is part of the work to ensure that we move beyond words to action.”

Advocacy groups and shareholders have increasingly called on corporations to implement racial audits in which third-party groups analyse companies’ business models, policies, products and services to determine whether they perpetuate discrimination. In April, BlackRock Inc agreed to conduct one, while many of its peers on Wall Street turned down similar requests. In the tech industry, critics have focused particularly on bias built into companies’ content moderation policies and the algorithms that personalise their products, as well as their hiring practices.

Earlier this month, a group of Democratic senators urged Alphabet Inc’s Google to conduct a racial justice audit following a similar call from Color of Change.

In addition to racial justice audits, the group is asking companies to recruit a more diverse workforce, hire staffers with civil rights expertise, include anti-discrimination goals in performance evaluations and cut financial ties to law enforcement.