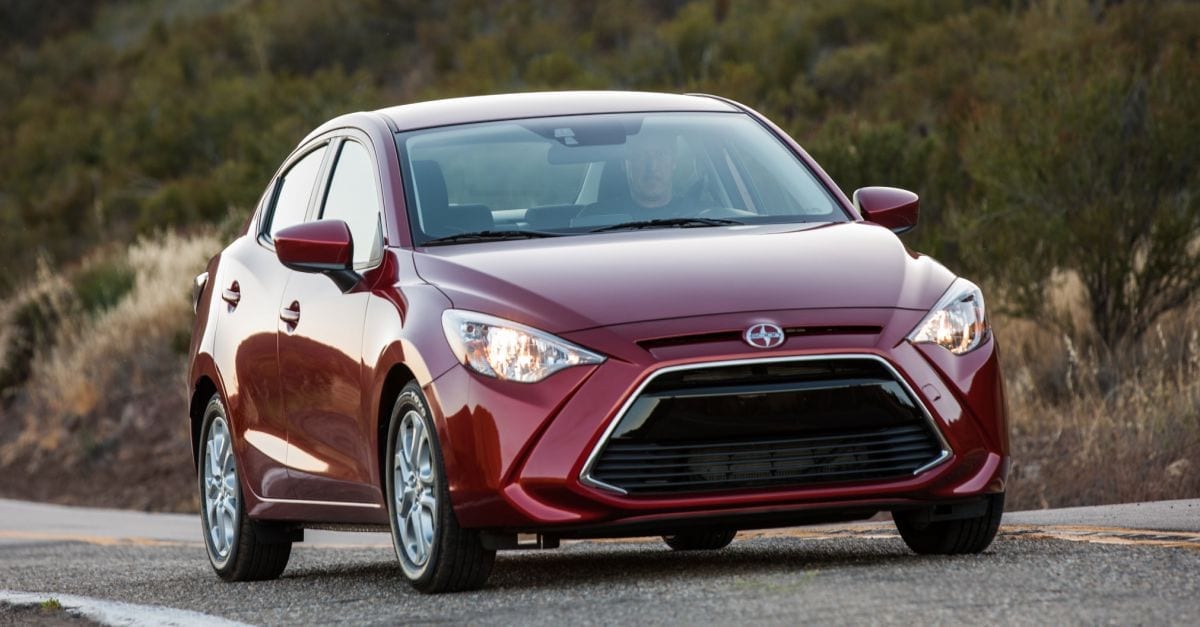 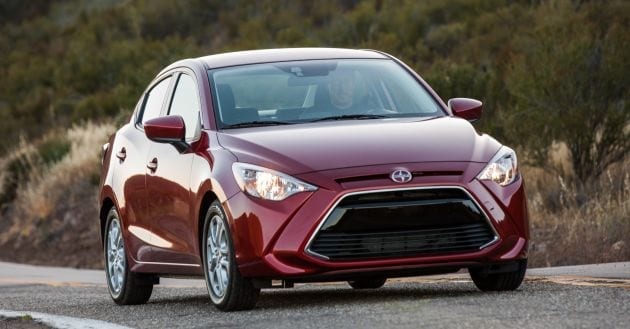 The United States market Toyota Yaris will no longer be produced beyond 2020, according to a report by Tire Meets Road, citing a leaked memo on Reddit that has since been removed.

Production for both sedan and hatchback bodystyles for the US market are coming to a close at the end of this month, according to Toyota North America communications manager Christine Henley. “Model year 2020 will be the last year for the Yaris. June 2020 will be the last month of production for the Yaris Sedan and Yaris hatchback for the the United States,” Henley told AutoWise. 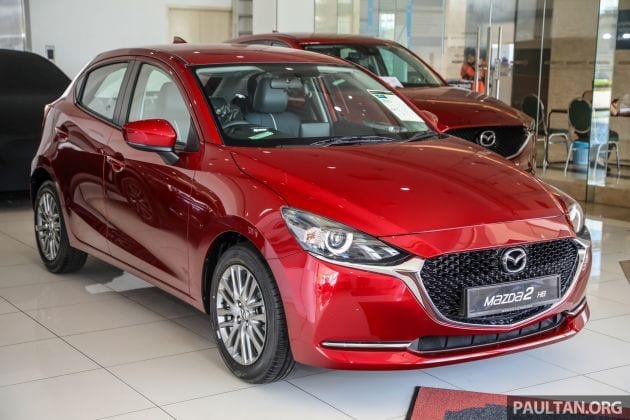 The Yaris badge was present in the American market for 15 years, with the aforementioned brief change to Scion branding before reverting to the Toyota Yaris branding. Yaris sales in the United States peaked in 2008 with 102,328 units from the range sold that year, though by contrast just 21,916 units were sold in 2019, and 2,416 units sold so far this year, according to Good Car Bad Car.

The Mazda 2 received its mid-lifecycle facelift in July last year, with its sedan equivalent surfacing in Mexico in November 2019. This continues to employ the 1.5 litre Skyactiv-G direct-injection, naturally aspirated petrol four-cylinder engine, which produces 110 PS at 6,000 rpm and 141 Nm at 4,000 rpm, figures which are slightly lower than the 114 hp and 149 Nm of the Malaysian-market model.