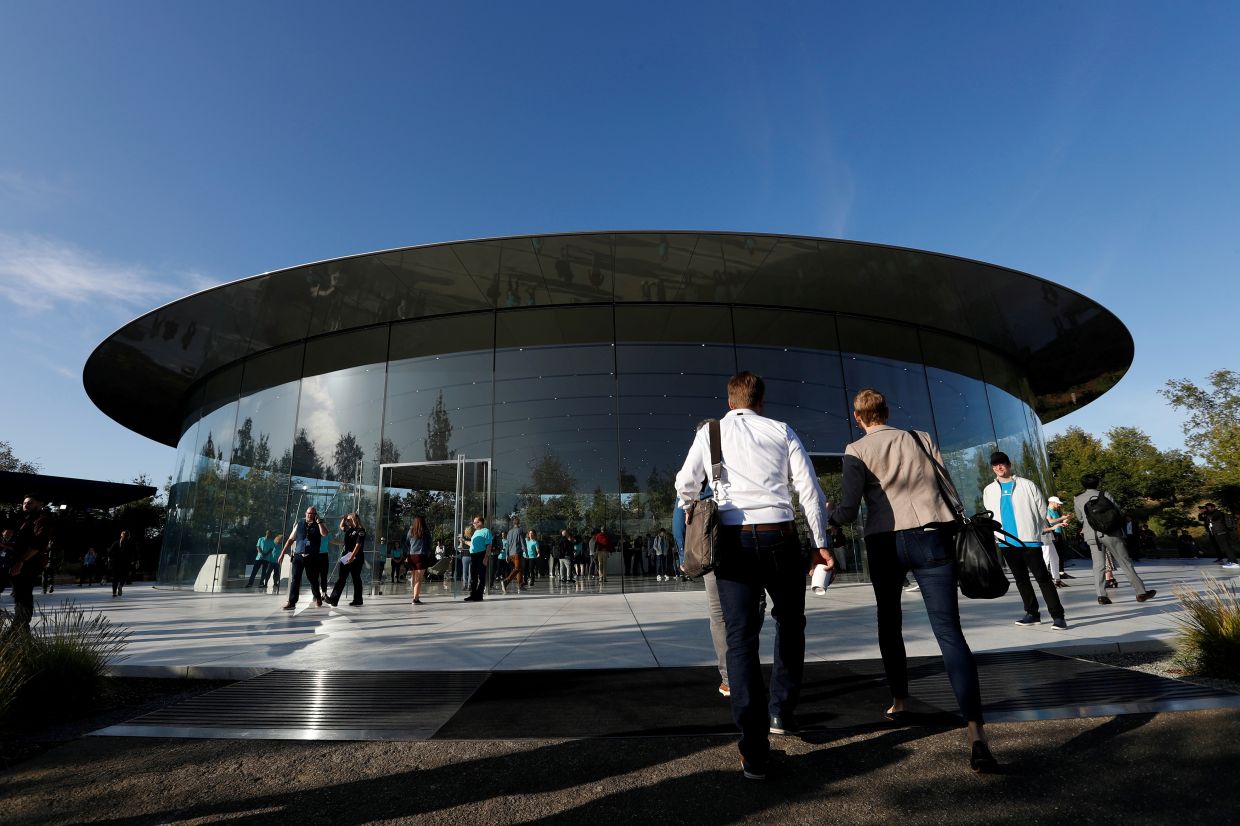 The US National Labor Relations Board is looking into two complaints about Apple Inc, which is facing criticism from employees over issues such as workplace safety and a lack of pay transparency.

The cases were filed on Aug 26 and Sept 1, according to the website of the NLRB, a US federal agency tasked with ensuring fair labour practices. The board investigates all the complaints it receives and escalates the cases if it finds sufficient merit.

Cher Scarlett, an Apple engineer, identified herself as the person who filed the Sept 1 complaint, saying it was on behalf of workers for violations of the National Labor Relations Act. Ashley Gjovik, another Apple engineer, said that she filed the Aug 26 complaint, which cited harassment by a manager, a retaliatory investigation and forced paid administrative leave.

Gjovik’s situation began with fears about whether pollution had made her office a dangerous place to work. She says she was then retaliated against for voicing the concerns.

“I should be able to raise concerns about safety and public policy,” she said in an interview Thursday. Gjovik also has filed complaints with the Occupational Safety and Health Administration, California’s labour commissioner’s office and the Equal Employment Opportunity Commission, according to documents she provided.

Apple, long known as a tight-lipped company, is contending with an outcry over wage transparency and other topics. Scarlett has emerged as a vocal critic of the tech giant on social media, complaining that it shut down multiple pay surveys aimed at making compensation more equitable.

In response to the NLRB complaints, Apple said it’s “deeply committed to creating and maintaining a positive and inclusive workplace”.

The company takes all concerns seriously, it said, and thoroughly investigates “whenever a concern is raised”. Out of respect for privacy, the company declined to discuss specific cases.

In her complaint, Scarlett said she tried to start a channel on the Slack workplace-communications platform to discuss pay equity and the request was denied because it wasn’t related enough to work. But another channel on foosball was approved around the same time, she said.

The hashtag #AppleToo – a riff on #MeToo – has been used to share the criticism on social media. Apple’s plan to root out illicit images from iCloud Photos also has raised concerns among advocates and some Apple employees because of its threat to privacy.

The NLRB says it receives 20,000 to 30,000 charges each year from employees, unions and employers. Agents investigate each complaint, seek evidence and take affidavits. The cases are reviewed by a regional director, and the agency says it typically makes a decision about the merits of a charge within weeks.

The Apple cases have been assigned to the NLRB’s office in Oakland, California.

Gjovik said her goal is to bring light to systematic problems at Apple and try to improve policies.

“I want to pierce the veil of intimidation and secrecy,” she said in the interview. “The employees are terrified to speak up about their concerns.” – Bloomberg