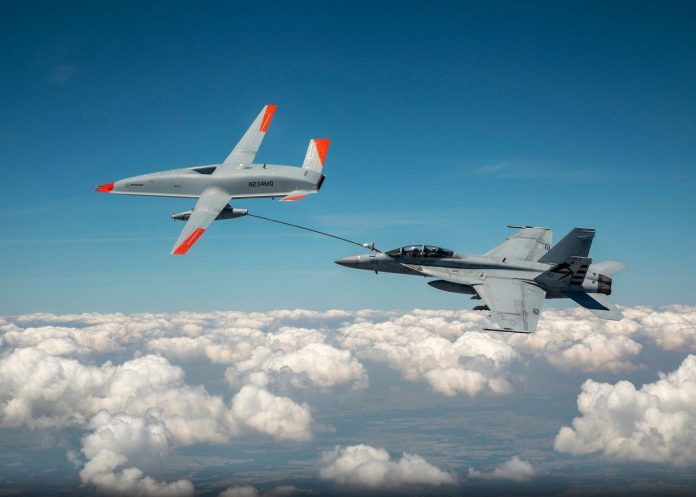 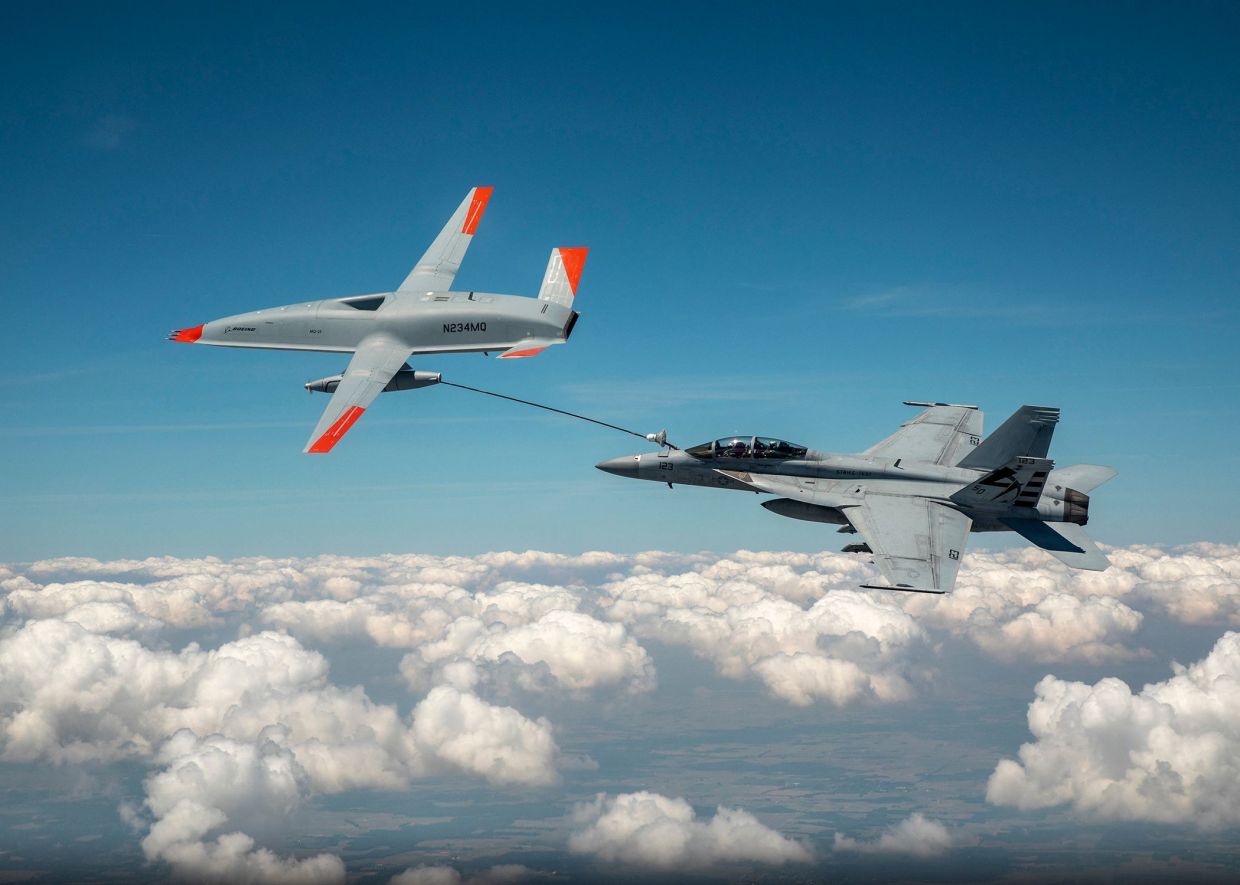 The US Navy successfully used a Boeing drone to refuel an airplane during flight, the manufacturer said on Monday.

The Boeing MQ-25 T1 unmanned aircraft linked up with an F/A-18 Super Hornet during a June 4 test flight, “demonstrating the MQ-25 Stingray’s ability to carry out its primary aerial refueling mission,” the company said in a statement.

The T1 has already completed 25 test flights evaluating both its aerodynamics and air refueling systems, and is scheduled to be sent by the end of the year to an aircraft carrier in Virginia for further testing.

The Defense Department in 2018 awarded Boeing a US$805mil (RM3.32bil) contract to develop the aircraft.

It is intended to fill the tanker role currently played by the F/A-18, “allowing for better use of the combat strike fighters and helping extend the range of the carrier air wing,” Boeing said.

The aircraft’s development marks another step in the increasingly common integration of drones into military activities.

In 2013, a prototype stealth drone, the Northrop Grumman X-47B, made its first landing on a US aircraft carrier. – AFP

A Chinese company says its vaccine will be ready by December—but it won’t be...