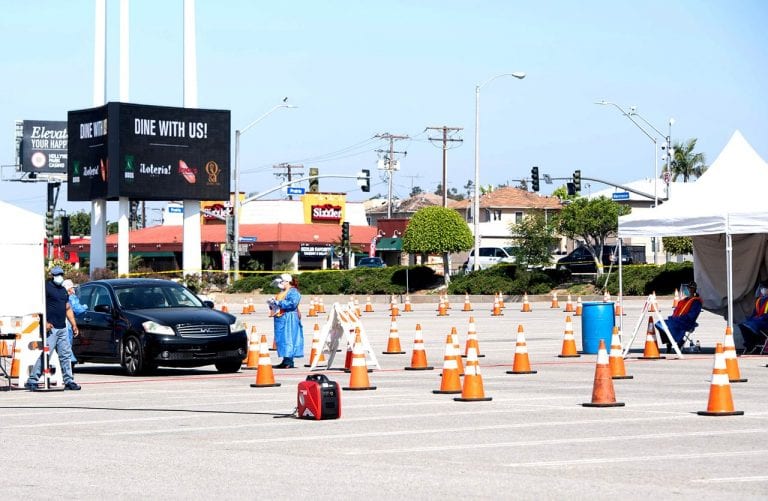 WASHINGTON: The United States on Tuesday recorded its one-millionth coronavirus case as countries including Spain, Russia and Nigeria took tentative steps back towards normal life by preparing to reopen some businesses.

Excitement over partial easing of the lockdowns affecting more than half of humanity has been tempered by fear of new outbreaks and growing evidence of the economic devastation wreaked by the Covid-19 pandemic.

The US — where millions of jobs have gone — reached another grim milestone as it registered 58,351 deaths, a larger loss of life than recorded by the US military in the Vietnam War.

The overall US case load rose to 1,011,877 in a public health disaster that could threaten President Donald Trump’s re-election chances.

But some countries have reported falling infection numbers, and governments have begun to chart their way out of the shutdowns.

Spain said restrictions would be slowly lifted over the next two months, while Italians will be able to exercise outdoors and visit relatives from next week — but only if they wear masks and refrain from hugs and handshakes.

Italy, Spain and France have been the worst affected countries in Europe, with each reporting more than 23,000 deaths.-AFP