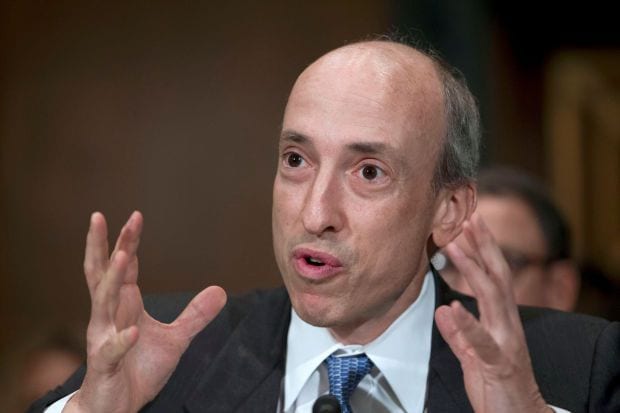 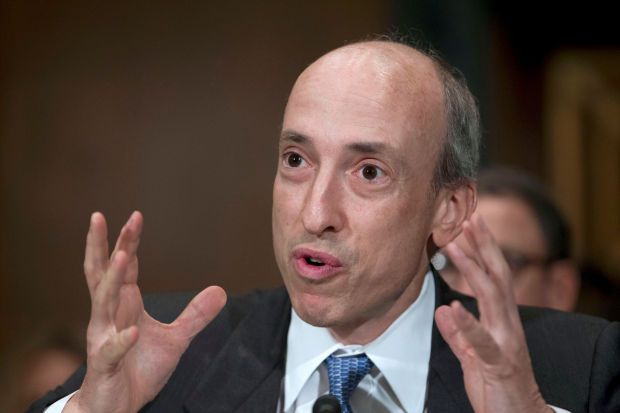 WASHINGTON: The head of the U.S. Securities and Exchange Commission (SEC) said on Monday he has asked staff to tighten up a legal safe-harbor that allows corporate executives to buy or sell company stock without running afoul of insider trading laws.

The “Rule 10b5-1” trading plans allow insiders to execute trades in the company’s stock on a pre-determined future date, providing legal protection against potential allegations of insider trading on material nonpublic information.

Progressive Democrats and consumer advocates have long complained the rules for adopting, amending or canceling trades are far too lax, allowing insiders to game the system and reap windfalls at the expense of ordinary investors. SEC Chair Gary Gensler (pic) said on Monday that SEC staff should consider tougher restrictions on such changes and increased transparency.

“When insiders or companies adopt 10b5-1 plans, there’s currently no cooling-off period required before they make their first trade,” Gensler said at the Wall Street Journal’s CFO Network event. “I worry that some bad actors could perceive this as a loophole to participate in insider trading.”

While the rules do not treat canceling a trading plan as a securities transaction, Gensler added that doing so may be “as economically significant as carrying out an actual transaction.”

He had also asked staff to consider more robust disclosures regarding the adoption, modification and terms of the trading plans. An SEC proposal could also curb the number of plans executives can set up and reduce the risk of improper trading by requiring insiders to wait up to six months after a plan’s conception before trading, he added.

“Executives have been able to game the system, including engaging in de facto insider trading, by creating, changing, and canceling these stock trading plans in secret and virtually at will.”