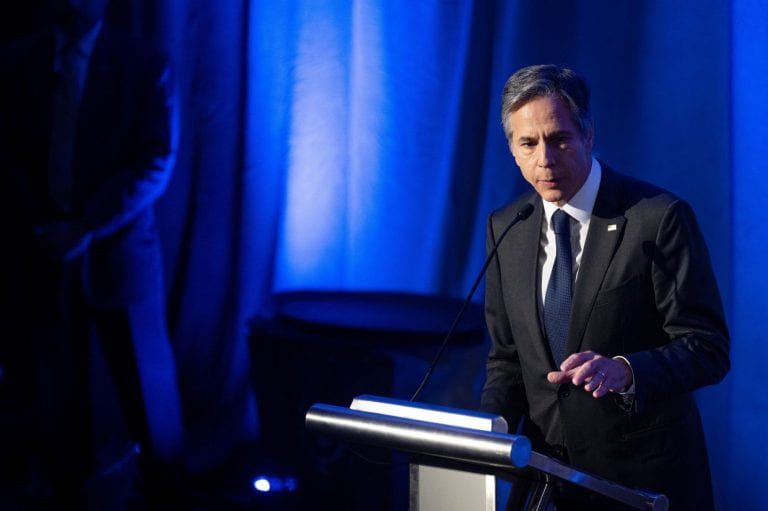 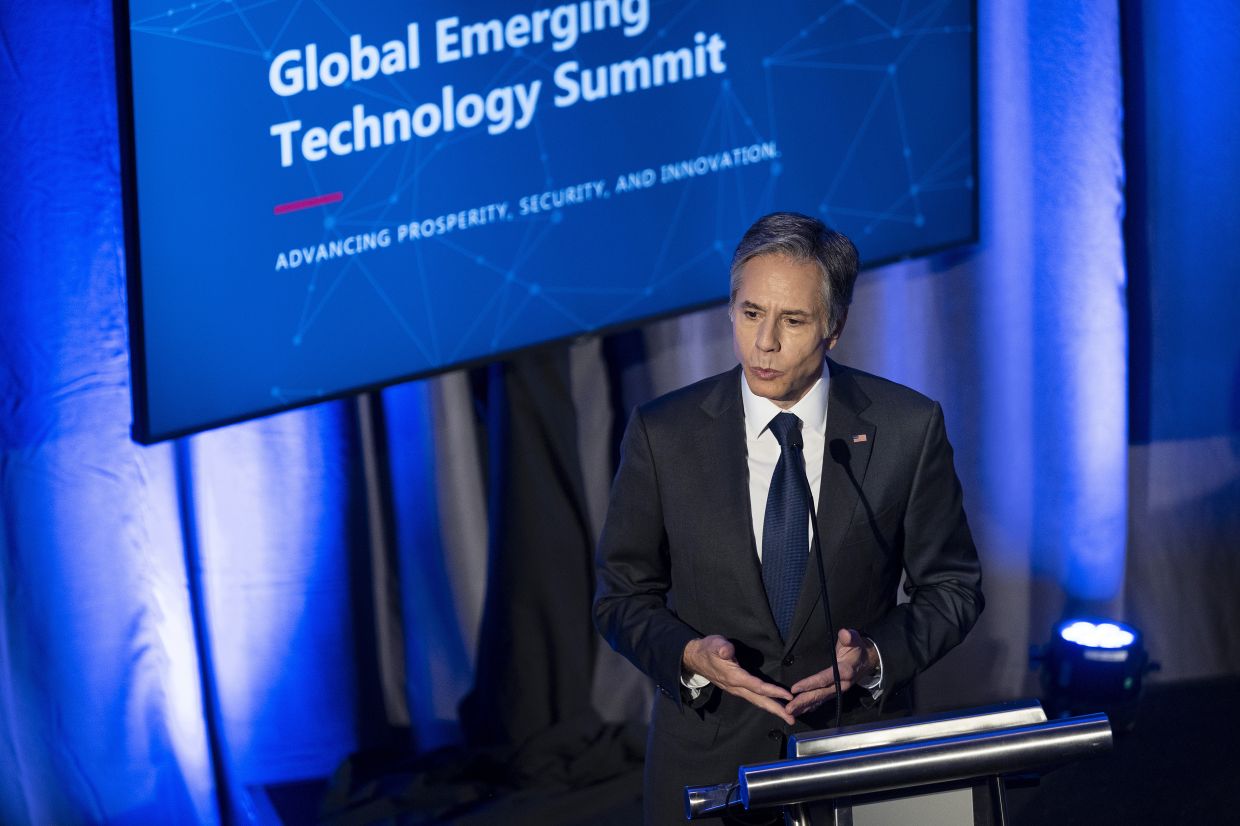 WASHINGTON: The United States will seek global rules on how to prevent misuse of artificial intelligence, Secretary of State Antony Blinken said Tuesday, as he renewed warnings against Russia over hacking.

Speaking at a conference on emerging technologies, the top US diplomat voiced alarm that a growing number of authoritarian states led by China are using the Internet as well as new technologies to curb dissent and exert greater control.

“So the world is at a tipping point. And our choice is between giving up on our vision for the Internet – or stepping up the fight. We will step up the fight,” Blinken said.

“We’ll defend the principles of an open, secure, reliable and interoperable internet across the full spectrum of our engagement – from trade agreements to governance to hardware.”

His remarks come amid mounting concern about hacking for ransom, including an attack that shut down a major fuel pipeline in the United States. US officials say many such attacks come from Russia, although the extent of ties with the government is murky.

US President Joe Biden said he warned his counterpart Vladimir Putin in a telephone call on Friday that the United States would take action – a message reiterated by Blinken.

“Our message is clear: countries that harbour cyber criminals have a responsibility to take action – or we will.”

Blinken said that the United States will deploy similar measures, using diplomatic as well as security leverage, on artificial intelligence and other emerging technologies.

“If they’re going to be used as part of our national defense, we want the world to have a shared understanding of how to do that responsibly – in the same way that we’ve hammered out rules for how to use conventional and nuclear weapons,” Blinken said.

“That’s how we reduce the risk of proliferation and prevent escalation or unintended incidents.”

Blinken said he was had ordered recommendations on how the State Department can focus better on technology, saying he was determined to leave his successor “with strong capabilities in cyber and tech diplomacy”. – AFP