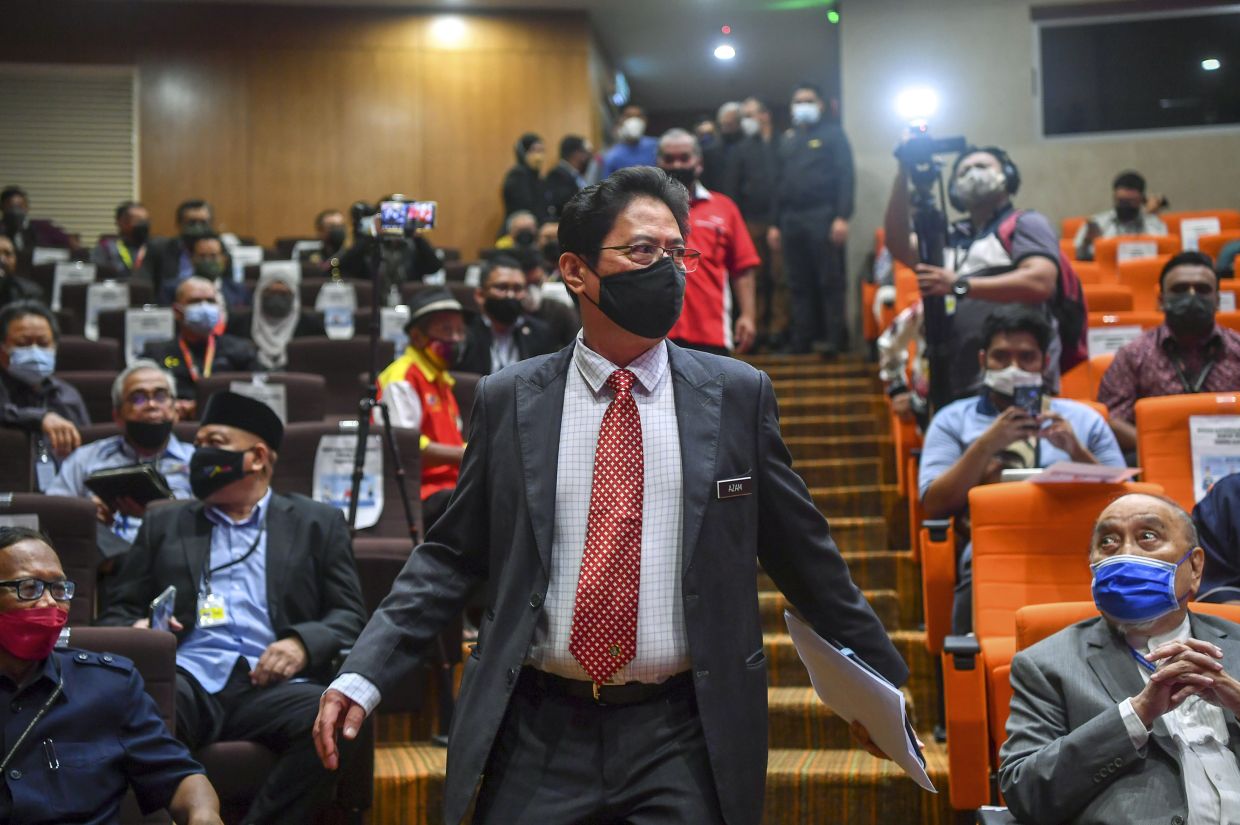 PUTRAJAYA: Tan Sri Azam Baki says it’s not an challenge that his younger brother used his trading account to buy some shares.

When requested about this, the Malaysian Anti-Corruption Commission (MACC) chief commissioner stated his brother Nasir had requested for permission and he had consented to it.

“I allowed this because I don’t see this as an issue. He wanted to borrow my trading account to buy shares in the open market.

“If this is wrong, please let me know that this is actually an offence,” he stated at a press convention on Wednesday (Jan 3).

Allegations had surfaced that Azam owned a considerable quantity of shares in Gets Global Bhd in addition to Excel Force MSC Bhd between 2015 and 2016 when he was the MACC director of investigations.

The MACC advisory board had summoned him on Nov 24 to clarify the matter, to which Azam stated that it was his brother who had bought the shares utilizing his trading account.