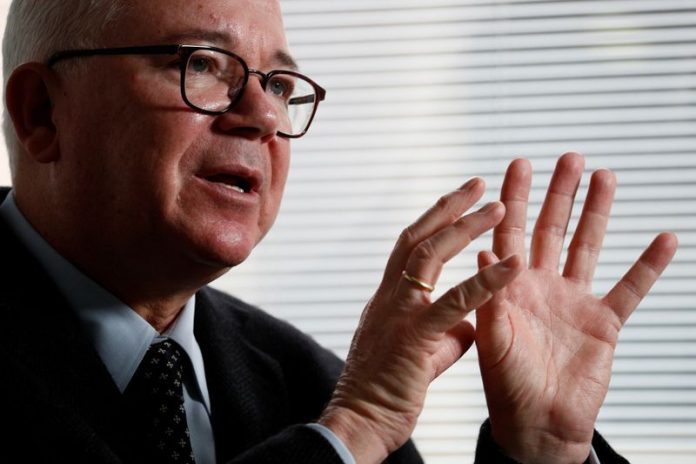 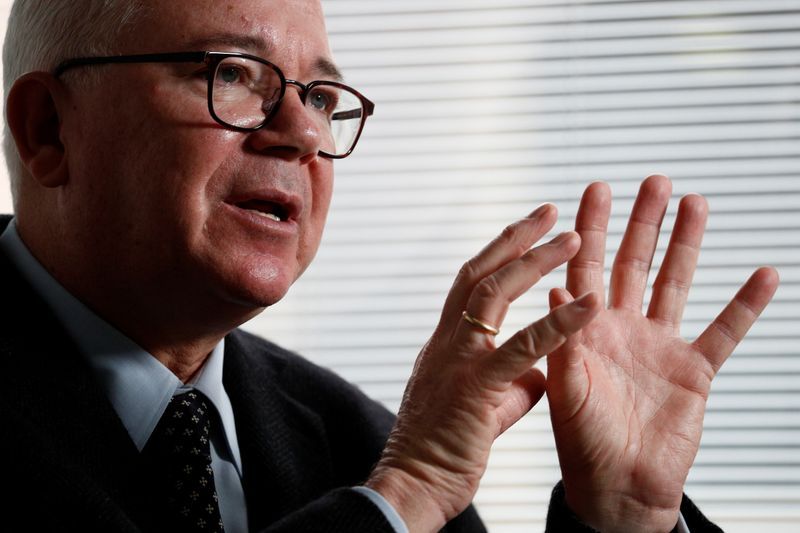 Authorities in the South American country had sought an Interpol red notice – a request to law enforcement worldwide to locate and provisionally arrest a person – for Ramirez in 2018 and requested his extradition to Italy last year https://www.reuters.com/article/us-venezuela-corruption-italy/venezuela-supreme-court-approves-extradition-request-to-italy-for-ex-oil-czar-idUSKCN24W2V5 in connection with embezzlement charges.

The court in Rome granted the extradition request, the television report said.

Ramirez served for a decade as oil minister and president of state oil company PDVSA, which controls some of the largest crude reserves in the world.

Italy’s foreign ministry did not immediately respond to a request for comment after normal business hours.

Ramirez, 57, did not immediately respond to requests for comment, and his whereabouts on Wednesday were unclear. He has in the past denied corruption allegations, arguing that President Nicolas Maduro’s administration was seeking to smear him for speaking out against the government. Venezuela’s supreme court said on Facebook last year that Ramirez faced criminal charges including embezzlement and bid-rigging for oil contracts.

Ramirez in 2017 was pushed out of his post as Venezuela’s U.N. envoy after publicly criticizing Maduro and the status of the OPEC nation’s oil industry. Ramirez had been a close confidant and remains an admirer of the late former President Hugo Chavez, Maduro’s predecessor and mentor.

Covid-19: Vaccination at Penang PPVs only for kids with comorbidities and in high-risk group