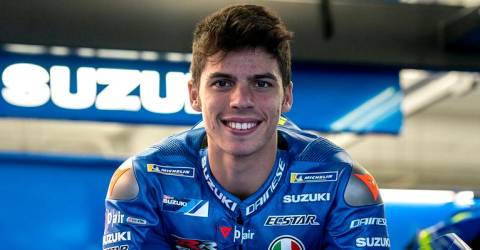 Frenchman Johann Zarco, penalised Friday for his role in a crash with Franco Morbidelli last weekend, was cleared to ride in the third practice session but could only manage 12th place.

Quartararo has finished seventh and eighth since winning the opening two races of the coronavirus-hit campaign, and holds an 11-point lead over Dovizioso in the championship standings.

He ensured direct entry into Q2 by comfortably posting a top-10 time on Saturday, having struggled with his brakes and then focusing more on his Yamaha’s race pace in the opening two sessions at Spielberg.

Qualifying for Sunday’s race at the Red Bull Ring begins shortly after the conclusion of the final practice session. – AFP

Petrol price in Malaysia unchanged – RON97 remains at RM4.70 per litre in June...