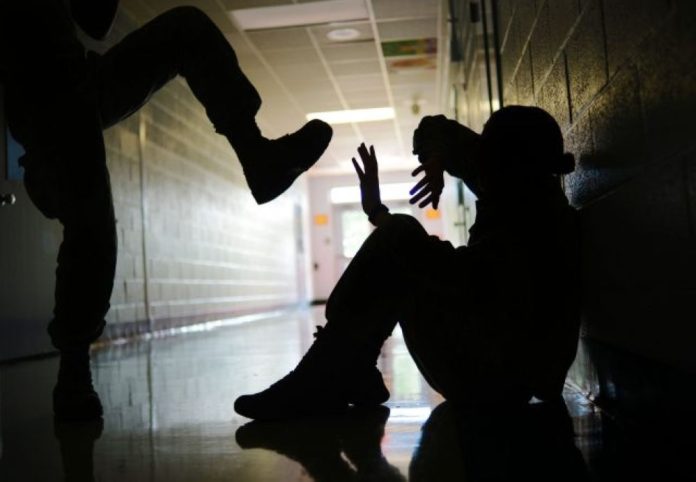 KOTA KINABALU: A video displaying a gaggle of secondary college students allegedly beating up a girl is being extensively circulated in Sabah.

In the 20-second video, the women carrying what appeared like sports activities apparel with one bearing a college title in Inanam, had been seen kicking and punching one other girl.

They had been heard laughing whereas some stated “enough, or else she’ll faint later” amongst different issues.

It is unclear the place or when the incident occurred.

Attempts are being made to get particulars from the police and the state Education Department.