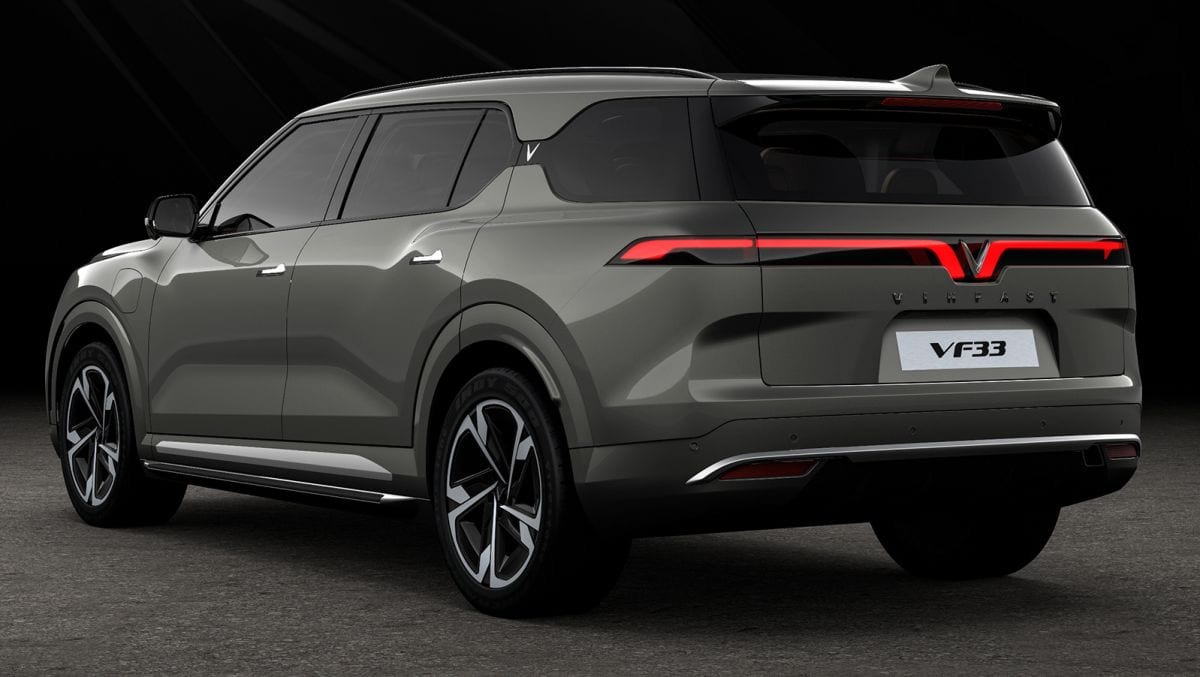 VinFast has made a big step forward in its plans to go global and penetrate Western markets. The Vietnam carmaker – part of the Southeast Asian country’s largest conglomerate Vingroup – is now literally in North America and Europe after opening offices there, Vingroup announced yesterday, reported by Reuters.

“VinFast has set up representative offices in five international markets and will soon open showrooms in California. VinFast USA’s CEO has already relocated to the US from Vietnam recently,” Vingroup said, referring to the west coast state that is America’s largest car market.

Previously, it was mentioned that VinFast will launch in the US and Canada at the same time, while Germany, France and the Netherlands were named as potential European markets. 2022 was the target.

The young carmaker’s first petrol-powered cars hit Vietnam’s streets in 2019 and sold 30,000 cars last year in its domestic market. The company has yet to make a profit, but said in April that it would consider an initial public offering in the US or a merger with a special purpose acquisition company (SPAC). The latter is a somewhat easier way to get listed and raise funds; that’s what Grab is doing and Carsome is eyeing.

VinFast will be pushing electric vehicles to the West. The fast-growing carmaker targeted sales of 56,000 EVs in 2022, but has revised that to 15,000 units due to the current global chip shortage, Vingroup chairman Pham Nhat Vuong told the company’s AGM last month.

In an interview with Reuters in April, VinFast USA’s CEO Van Anh Nguyen said the company is betting on a battery leasing scheme and plans to conducting most of its US sales online. The latter means that it can skip establishing a costly dealership network in the States.

VinFast revealed three electric SUVs in January. The VF31, VF32 and VF33 are now called the VF e34, VF e35 and VF e36, and VinFast says the latter two would be officially launched in March 2022. The bigger the number, the larger the SUV, and the VF e36 is over five metres long – more on the impressive-sounding Vietnamese electric SUVs here. For more on the origins of the company and the people behind it, check out our deep dive feature story on VinFast.

‘Some are all out to topple govt’